Down But Not Out: Massive Re-stocking at Nakumatt Junction (PHOTOS)

This weekend, Nakumatt announced their intention to close the Westgate Branch. It is the latest in a string of branch closures, that have seen the former giant retailer lose TRM, Nextgen, Ronald Ngala and Haile Selassie.

All their remaining branches, without exception, are a bunch of empty shelves. Most freezers, fridges and cooling counters were switched off weeks ago, perhaps to save on electricity bills.

With most of Nakumatt branches located in malls, other tenants that rely on the foot traffic of the anchor tenant have been left to suffer. This was part of the reasons given by Junction mall owners last week when they kicked out Nakumatt.

The retailer however fought and won in court. And it appears that they really want to keep this branch, going with the massive re-stocking that was witnessed on Sunday.

Hopefully this will be sustainable and not a one-off restocking after which they revert to the empty shelves. 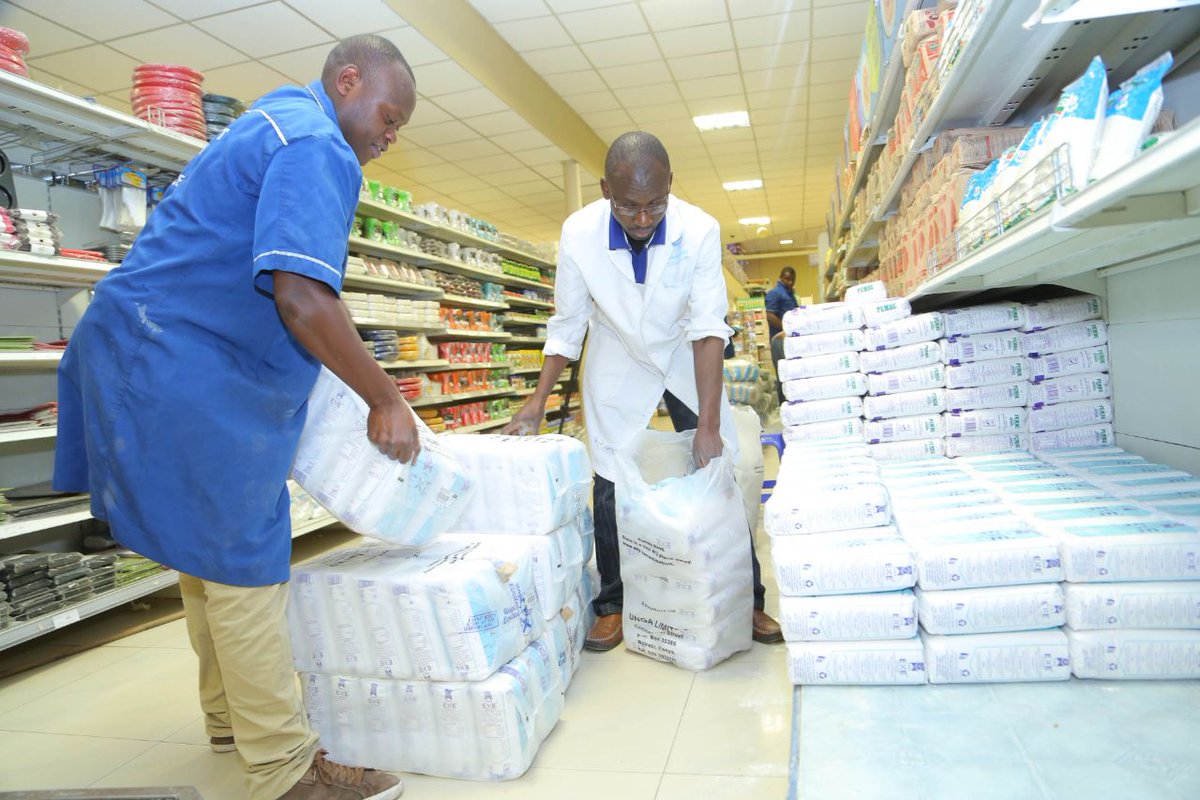 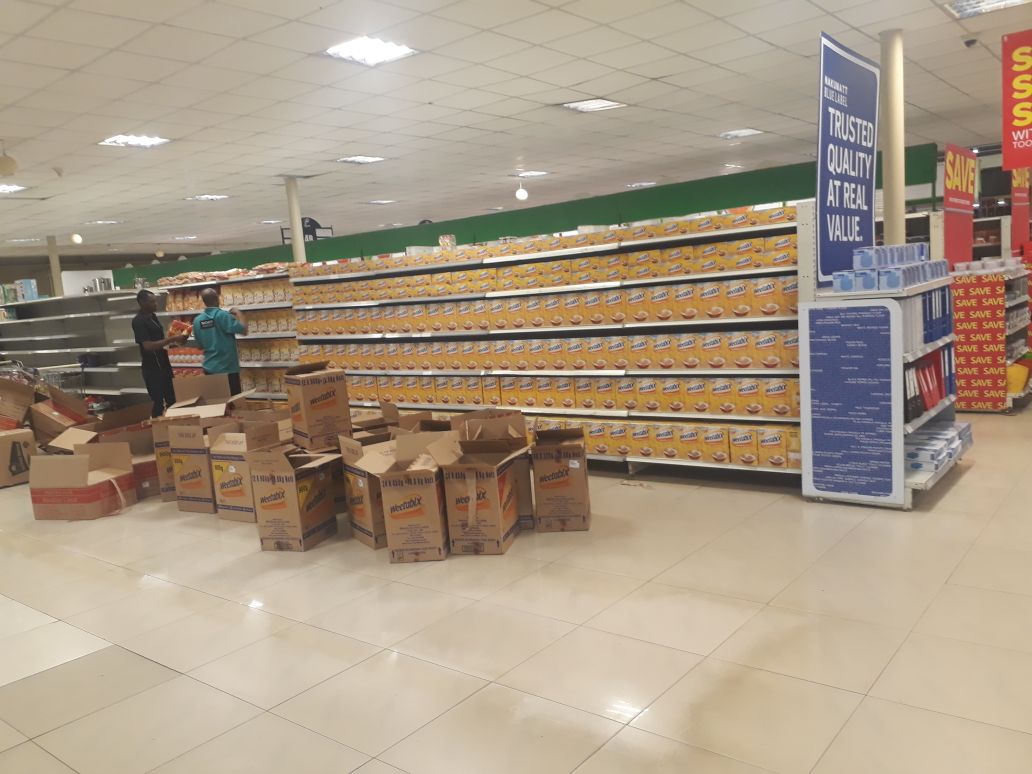 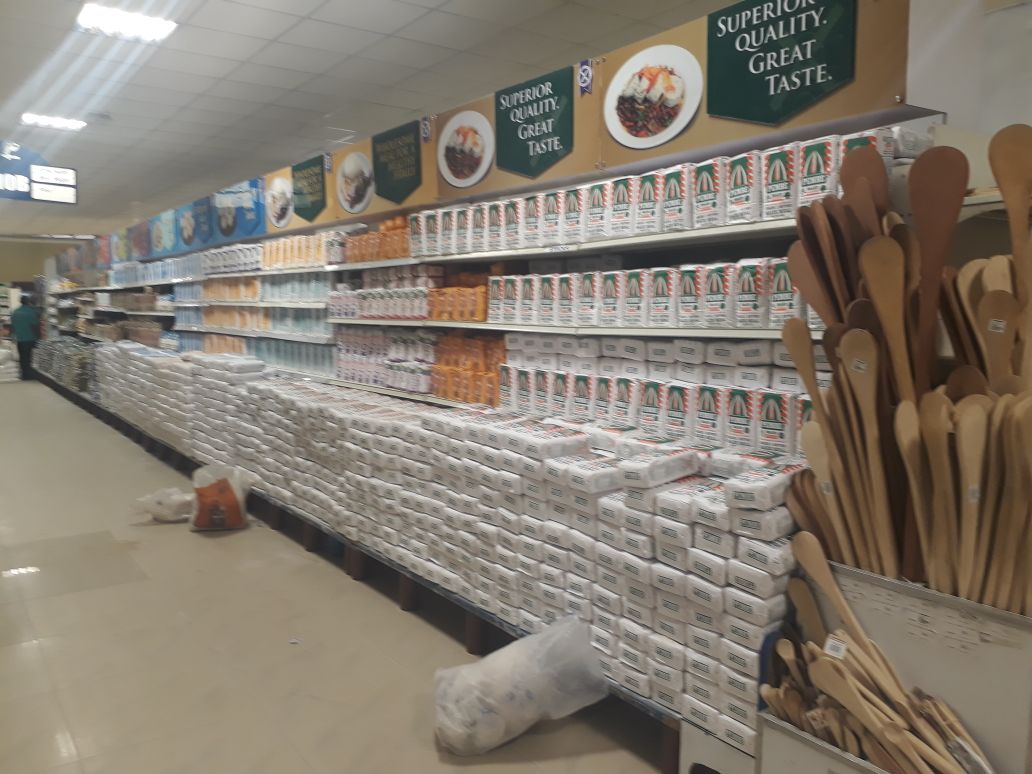 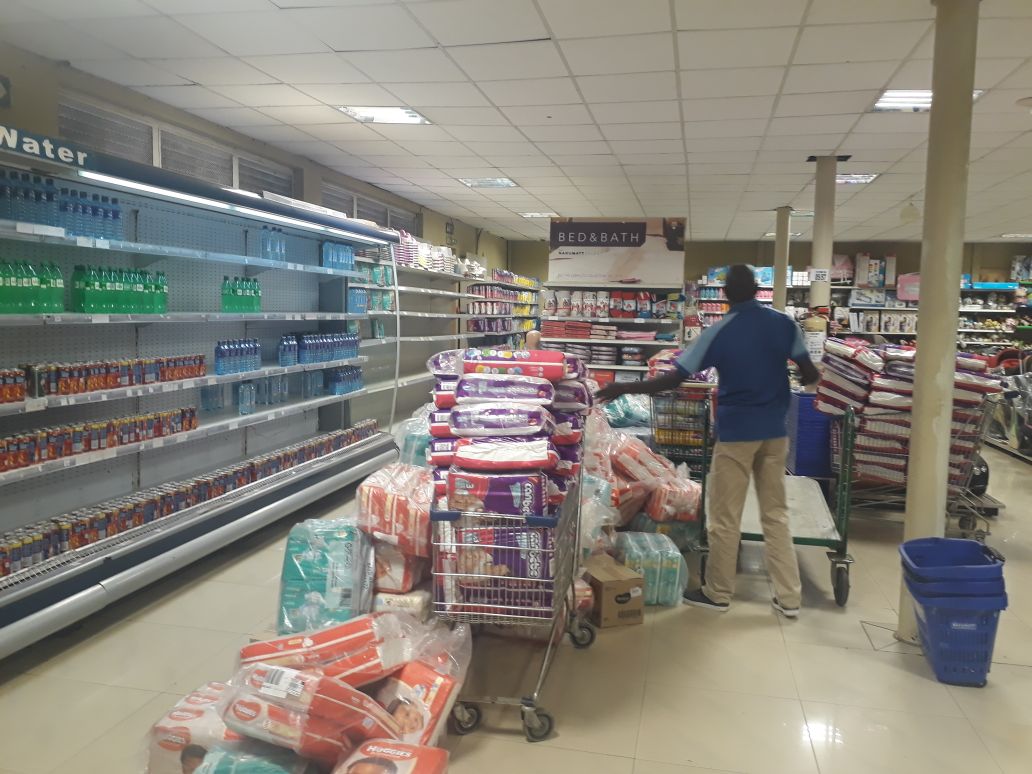 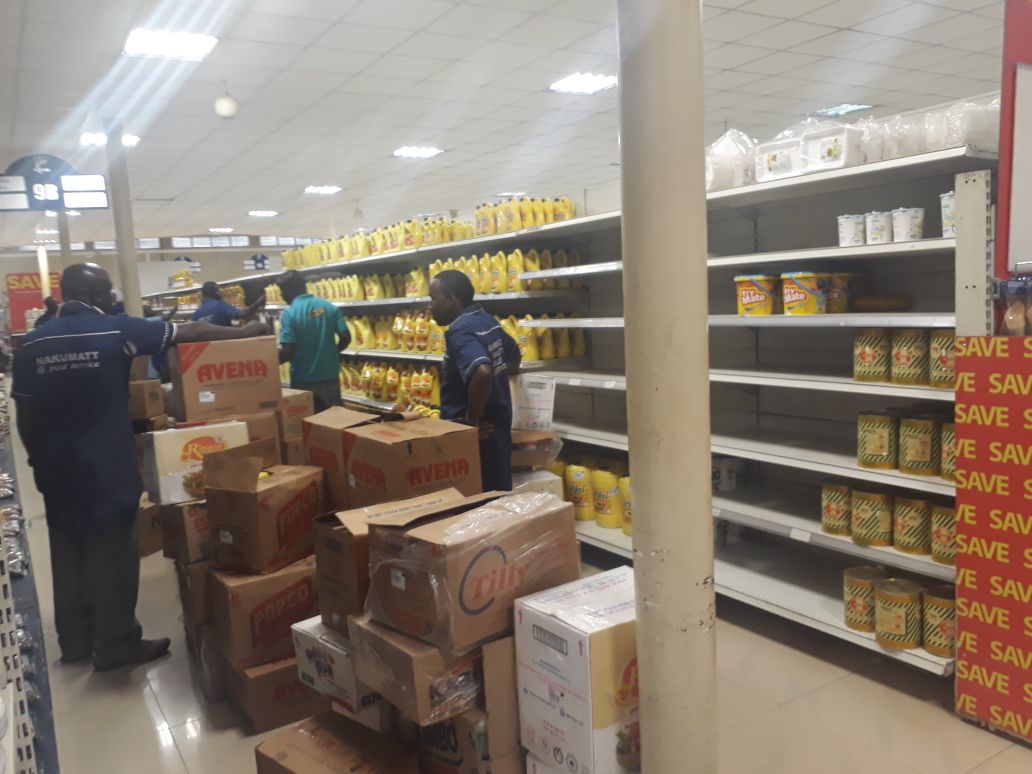 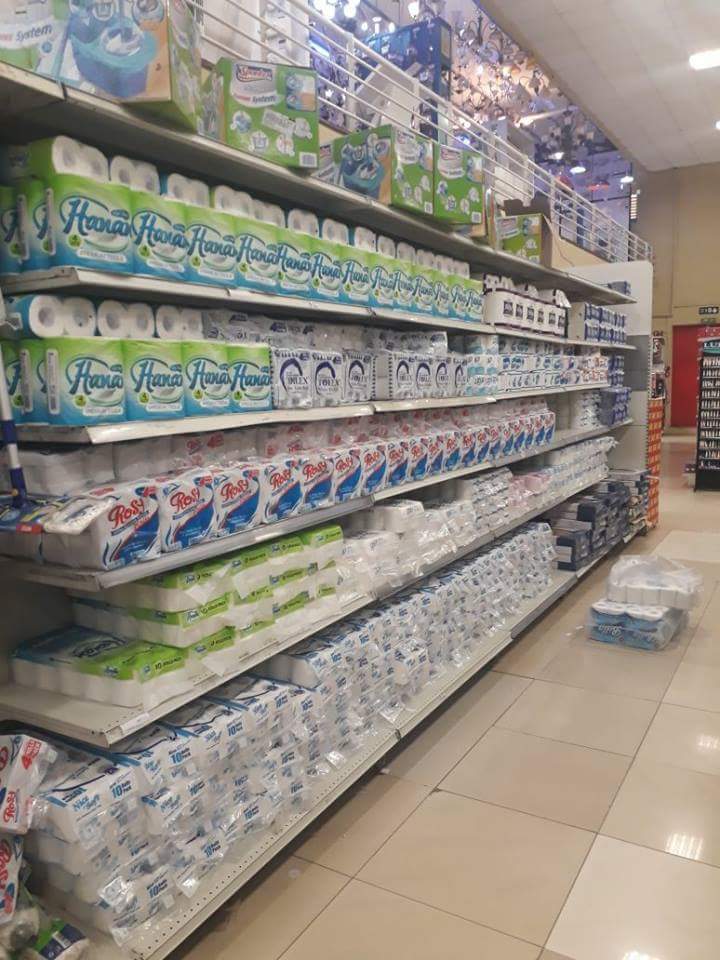 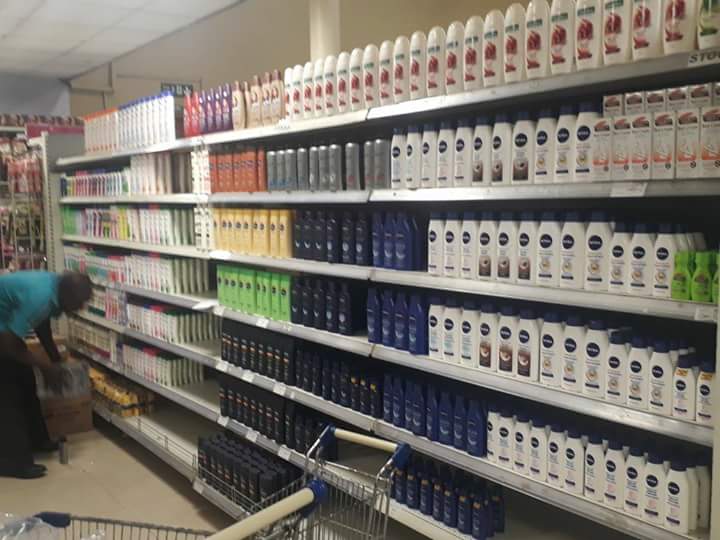 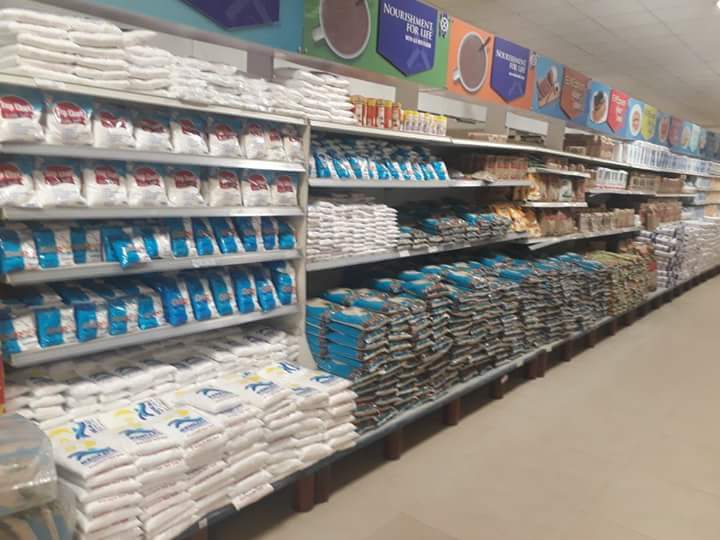 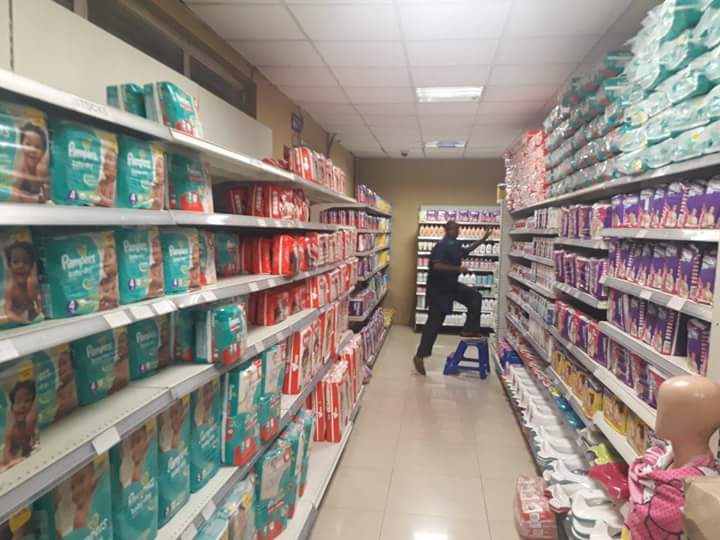 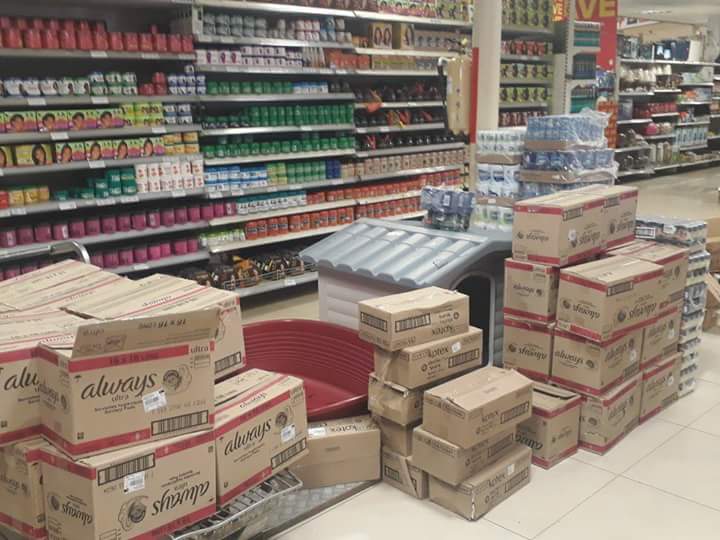 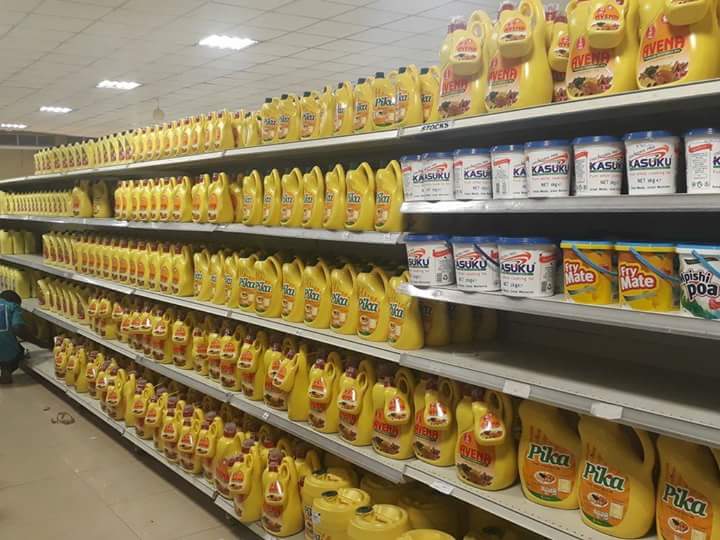 Loading...
All The Trending Images This Tuesday < Previous
Boni Khalwale: “Uhuru and Raila Must Sit Down and Talk” Next >
Recommended stories you may like: