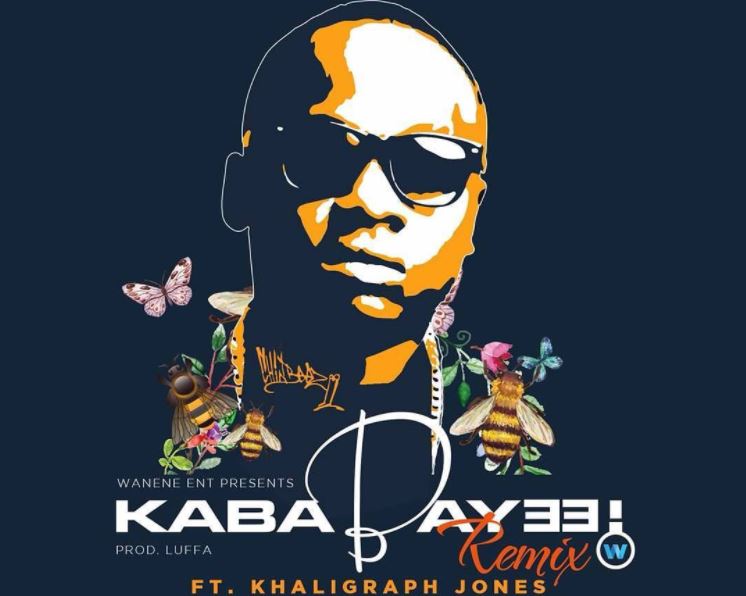 Mazishi ni Ile Ile. Rapper Khaligraph Jones is keeping up with his incredibly hot streak of ‘killing’ every beat he touches.

The OG has been tapped by Tanzania’s equally highflying recording and performing artiste Chin Bees. The fast-rising versatile rapper has been ruling the hip-hop airwaves in Tanzania with hists such as ‘Pepeta’, ‘Nyonga Nyonga’, and Kababaye.’

Signed under the Wanene Entertainment stable, Chin Bees is on a mission to break into the Kenyan market and who better to introduce him to the Kenyan hip hop masses than the O.G.

They have teamed up for the blazing hot remix of the trap anthem – Kababaye.