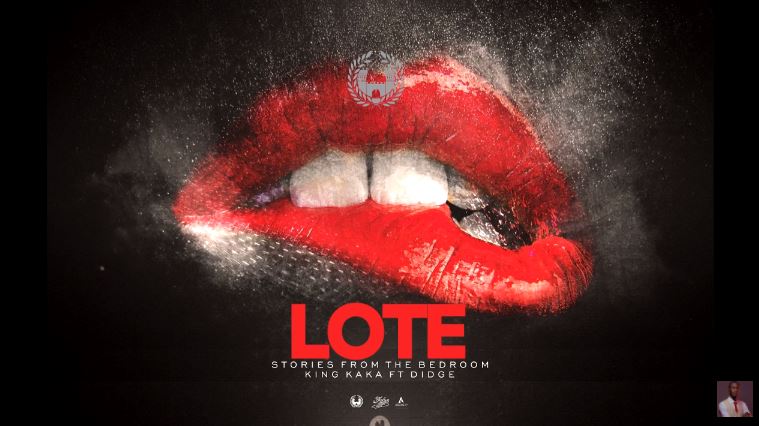 The rapper, who has had recent run-ins with Afro-pop band Sauti Sol, has teamed up with the former Kenyan king of smooth R&B Didge. The singer who is most famously remembered for his hit song “Saa Zingine” has quietly been making his comeback having already worked with Calvo Mistari in ‘Charger’, Nonini in ‘Tudunde’ and Blinky Bill in ‘Mchezo Mchezo’.

To say that he still has it would be an understatement. In ‘Lote’, he brings his renown mellow vibes and complements King Kaka’s story-telling flow to make this track one of the best bedroom songs of the year.

I don’t know about you but I take my bedroom playlist seriously and ‘Lote’ is a must have.

Listen to ‘Lote’ below as we wait for what promises to be a good video.