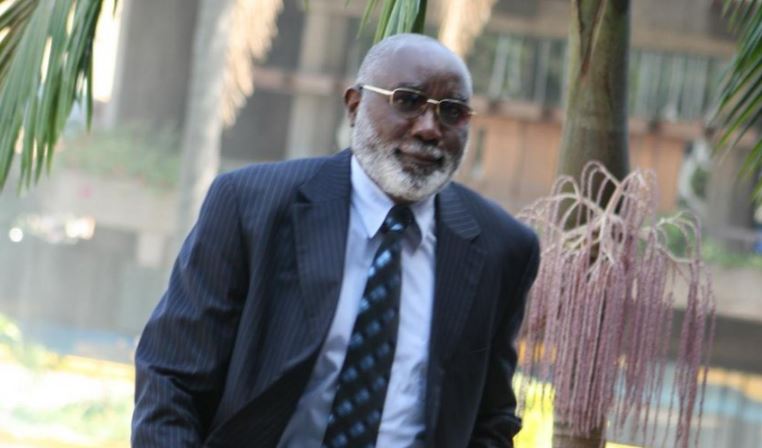 In a suit filed under certificate of urgency on Monday, the prominent businessman argues that the fresh election is being held contrary to the constitution and should, therefore, be stopped.

Through his lawyer Benjamin Musyoki, Mwau has sued the Independent Electoral and Boundaries Commission (IEBC) and its chairman Wafula Chebukati.

Mwau argues that after the August 8th election was invalidated by the Supreme Court, the electoral commission ought to have called for fresh nominations before conducting the fresh election.

“It is clear that IEBC and Mr Chebukati are seeking to waive provisions of the Constitution and the law, which they have no power to do so. If the fresh presidential elections are allowed to proceed just as the sued parties intend, the Supreme Court, like night follows the day, will invalidate the same,” said Mr Musyoki.

Mwau now wants the High Court to determine whether fresh elections can be held without nominations.

He also wants a determination on whether fresh elections can legitimately be held based on a nomination that has been nullified.

Mwau further wants the matter certified urgent and heard on a priority basis, including weekends and at night, as the repeat polls is set for October 26 – 10 days away.