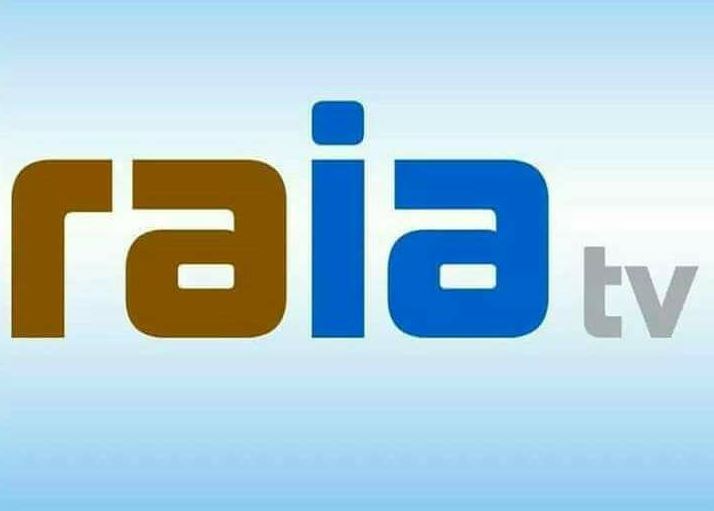 It is just the other day that Kenya transitioned to digital television. Overnight, the traditional stations have have held a grip on our viewing choice lost that control. There was demand for diverse content and Kenyans have not disappointed. And this space keeps on growing, driven particularly by Kenyans’ appetite for local entertainment. We still love some Kardashians once in a while, but most of us still prefer keeping touch with our culture and way of life.

And now some enterprising Kenyans have come together and rolled out the first ever All-Swahili TV station in the Country.

Raia TV, as the name suggests, is targeted to resonate with the normal ‘Mwananchi’ – Raia and is expected to be officially launched tonight at a top hotel in Nairobi. 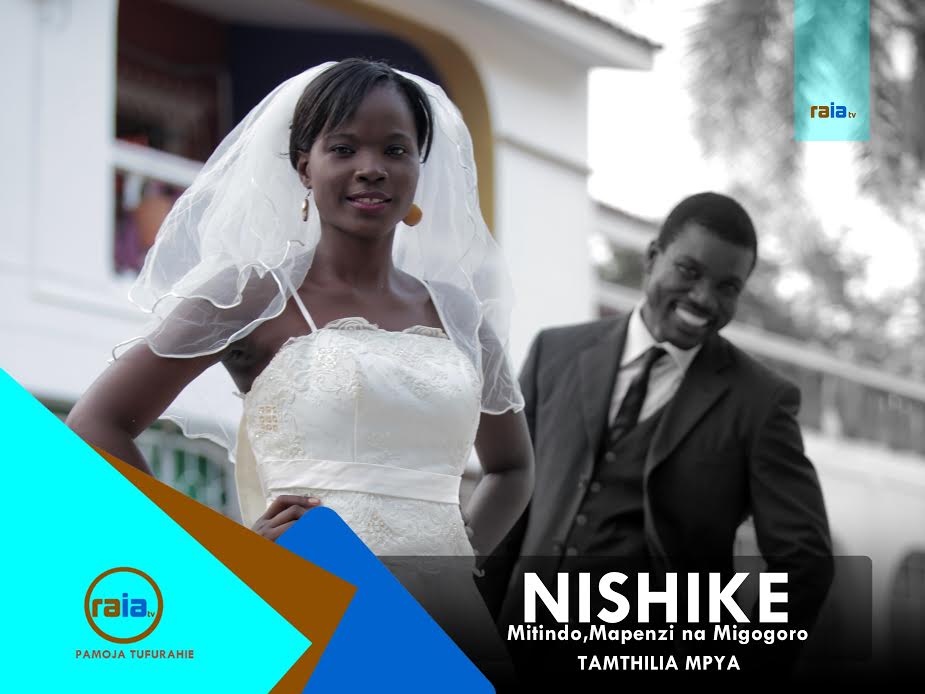 The new Free to Air Channel will be broadcasting 100%  pure local entertainment like movies, series, soaps, comedies, drama, reality shows, talk shows and features back to back. The station is aimed at promoting and giving an opportunity to local content producers by giving them a platform to showcase their talents.

Raia TV is a brainchild of Anne Hamberger and Henry Lenga – the same exciting team that brought you some of the most long running, riveting and memorable TV shows in Kenya including Majaliwa, Cheche, Udhalimu and Almasi. 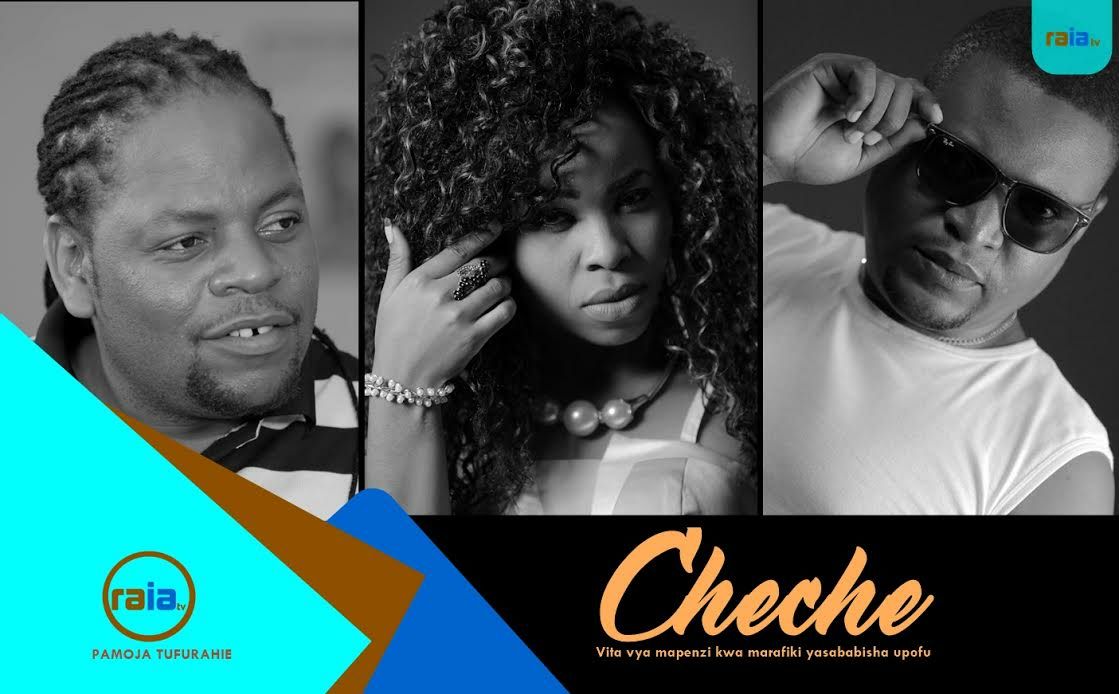 For a TV station broadcasting in Swahili, it was only appropriate it be based where the language is most spoken. Raia TV will be based in Mombasa and was born out of the the sad realization that it is expensive to make local content and many producers do not have the opportunity to have their content on air. It’s aim is to give a platform for such content creators to showcase their work.

And unlike many stations where you have to go through a rigorous process to get your content on TV, Raia TV is coming up with an easy and transparent way; There will be a show with the working title “Pilot TV” where a panel will sit, watch and criticize your show on air. 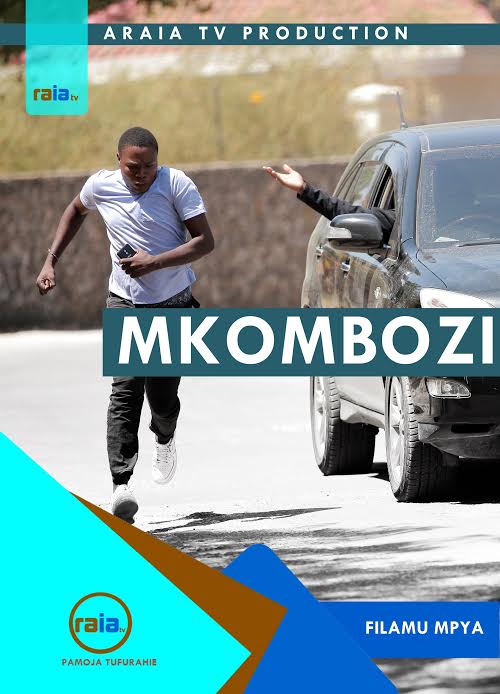 The panel together with the public will then take a vote on which content they’d like to see more of and if there is mass appeal, you as a producer will then be handed a contract and discuss Terms and Conditions. This innovative way of procuring TV content is becoming quite popular in some parts of the world, as it cuts out middlemen, agents and eliminates kickbacks.

As soon as it launches, Raia TV will air in Mombasa, Nairobi, Kisumu, Nakuru, Meru and Nyeri before rolling out countrywide.

It will be available on PANG signal immediately after its launch tonight. The channel number will be revealed during the launch.

Loading...
Hilarious Meme Compilation (Friday October 6) < Previous
The Trending Images This Furahiday Next >
Recommended stories you may like: