Carrefour Replaces Nakumatt at TRM, Set To Open Next Month 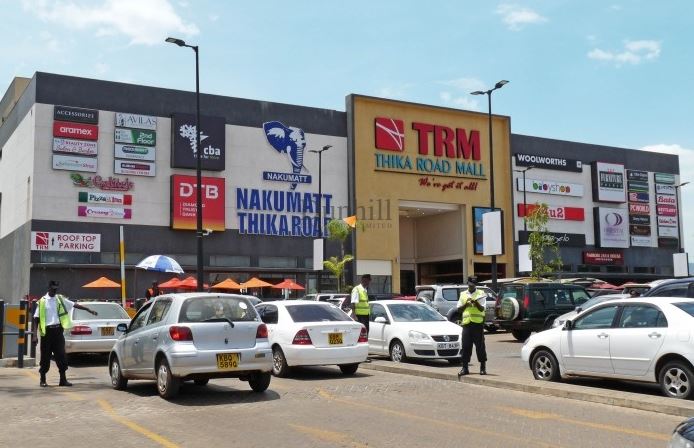 Nakumatt woes continue to compound. Their financial position is getting worse by the day, and they are losing branches faster than anybody foresaw.

So far, the former vibrant retailer has shut down Haile Selassie, Ronald Ngala, NextGen and TRM. On Sunday, their landlord also shut down their lucrative Junction Mall branch, but the High Court overturned that decision yesterday. Still, their downward trajectory can no longer be concealed. The remaining branches are struggling to pay rent on time, and reportedly owe premises owners millions in rent. This is not to mention the empty shelves and tens of millions owed to suppliers.

In TRM for example, Nakumatt reportedly owned the landlord Sh51 million. It was thought that they might work something out to allow the retailer to re-open, but all hope seems to have disappeared with news yesterday that French multinational retailer Carrefour has taken up the space.

Carrefour is new in the Kenyan market, but they have positioned themselves perfectly to reap from Nakumatt’s misfortune. They already have two premium branches at The Hub in Karen, and at Two Rivers Mall. Nairobi lacks lots of premium retail space and this was expected to slow down Carrefour ambitions, but the gods seem to have heard their prayers. After years of mismanagement, misfortune and other financial mystery, Nakumatt seems to be on a donation spree for its lucrative spaces. And backed by Dubai-based conglomerate Majid Al Futtaim, who hold the Kenyan franchise for Carrefour, the money to occupy these vacant spaces Nakumatt is leaving is readily available.

The new store at TRM is expected to employ 200 staff.

“The opening of our third Carrefour store in less than two years of operations illustrates our ambitious growth and expansion plans in the region,” Franck Moreau, the country manager at Al Futtaim Retail (Kenya), said in a statement.

“This new hypermarket will offer our customers who use the busy highway access to wide variety of products at the most competitive prices, offered at world-class standards.”

Carrefour will occupy both floors taken up by Nakumatt at TRM. It plans to open to the public next month, but full operations on both floors will begin in mid-2018.

Loading...
All The Trending Images This Tuesday < Previous
“Leave Mombasa To Me and I Will Crush Joho,” Moha Jicho Pevu Tells Uhuru Next >
Recommended stories you may like: