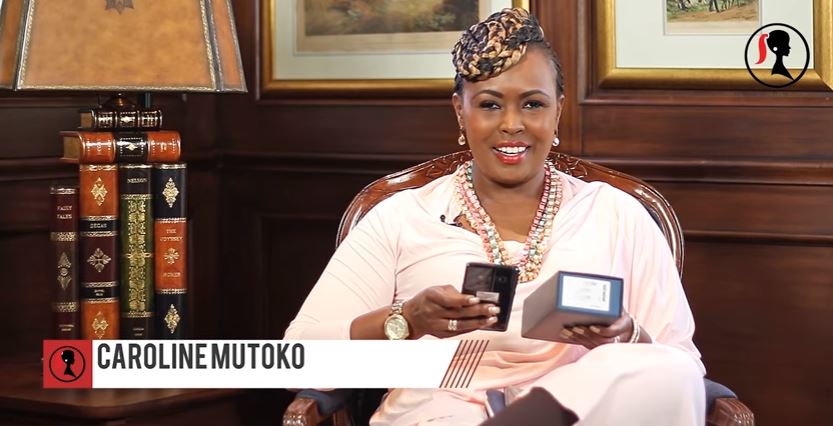 Generally, women are not very interested in the technical details of any gadgets. As long as the phone takes nice pictures, and has enough space for music, they’re good to go.

Media personality Caroline Mutoko is probably regretting doing a review of the new Samsung Note 8. In a video that has gone viral, the former Kiss 100 morning host discusses the Note 8 camera.

To be clear, Note 8 has a 12 megapixel dual camera. This is a new technology many phone manufacturers have adopted, where the second camera is meant to add depth, sharpness, detail, better zoom and a wider angle.

Well, if that was the case, Samsung would have simply sold it as a 24 MP device.

In short, the concept of dual cameras is not simply adding pixels. Perhaps this incident is a perfect reason why people should try and stick to familiar ground, or at least do some research before venturing into strange territory.

In any case, I think the video has more comedic value than what some people transformed it into.

Old camel and frustrated feminist Caroline Mutoko should stick to what she does best: mainstreaming prostitution & leave tech to techies pic.twitter.com/Kyiu8lfedi

Loading...
Funny Posts by Kenyans on Social Media to Take Away Those Monday Blues < Previous
Murkomen: “Raila Planning To Drop Out of Race Any Time from Now” Next >
Recommended stories you may like: