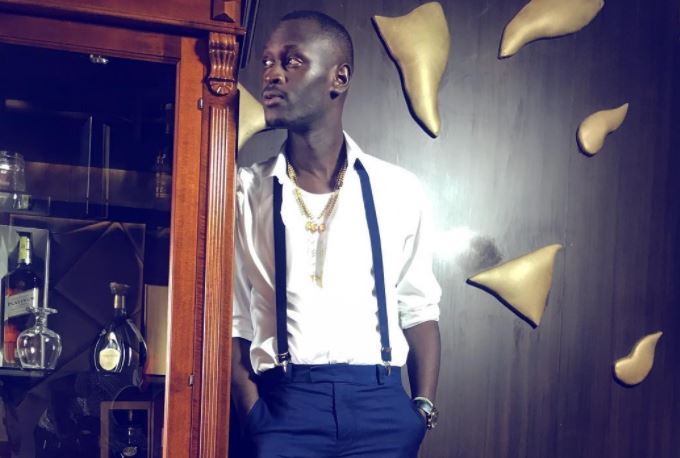 King Kaka has spoken about the lack of support from Kenya’s successful artists and has taken no prisoners, singling out the likes of Sauti Sol and Nameless.

In an interview with Radio Maisha to promote his new banger -Run Ting – with Fena Gitu, King Kaka claimed the artists haven’t done enough to push for the growth of Kenya’s music industry.

The ‘Life na Adabu’ rapper, however, lauded veteran rapper, Jua Cali, whom he credited for the emergence of the likes of Mejja.

Asked about Prezzo, King Kaka sensationally asked who that was.

Sauti Sol and others hawajasaidia Industry.

Loading...
Willy Paul’s New Love Song ‘Jigi Jigi’ Divides Fans Due to ‘Secular’ Content- Watch Video < Previous
“Ujinga Pelekeni Mbali..”Huddah Rants After She was Attacked for Posting Picture of Maraga with Nasa Principals Next >
Recommended stories you may like: