Supreme Court: Only Raila and Uhuru Should Be on The Ballot for Round 2 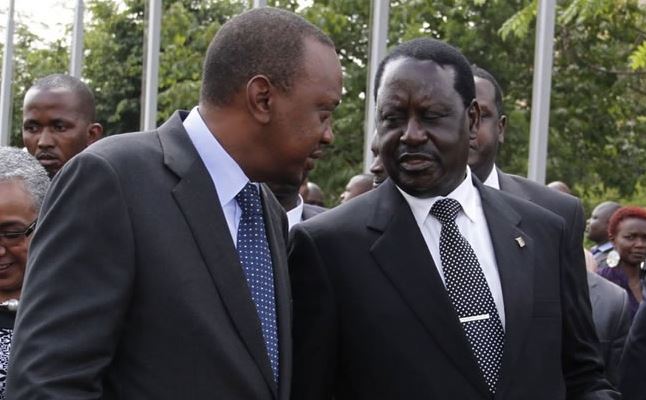 Ekuru Aukot has already declared that he will be on the ballot when the fresh election is conducted within 60 days. In an interview on NTV on Sunday night, the Thirdway Alliance flag bearer stated that the Supreme Court had ordered a fresh election which meant all candidates who participated in the first round are more than welcome to take part in the second one.

But if Chief Justice David Maraga were to stick to the 2013 Supreme Court definition of a ‘fresh election’, Ekuru will have to wait until 2022.

As it stands, people are still arguing what entails a ‘fresh election’. There are different schools of thought, some saying that only Uhuru and Raila should be on the ballot. Others argue that all candidates who were on the ballot on August 8th will still be, unless any of them decides to withdraw. There are also those who believe that a fresh election means a brand new exercise where anyone who meets the constitutional requirements can be on the ballot, whether they competed the first time or not. 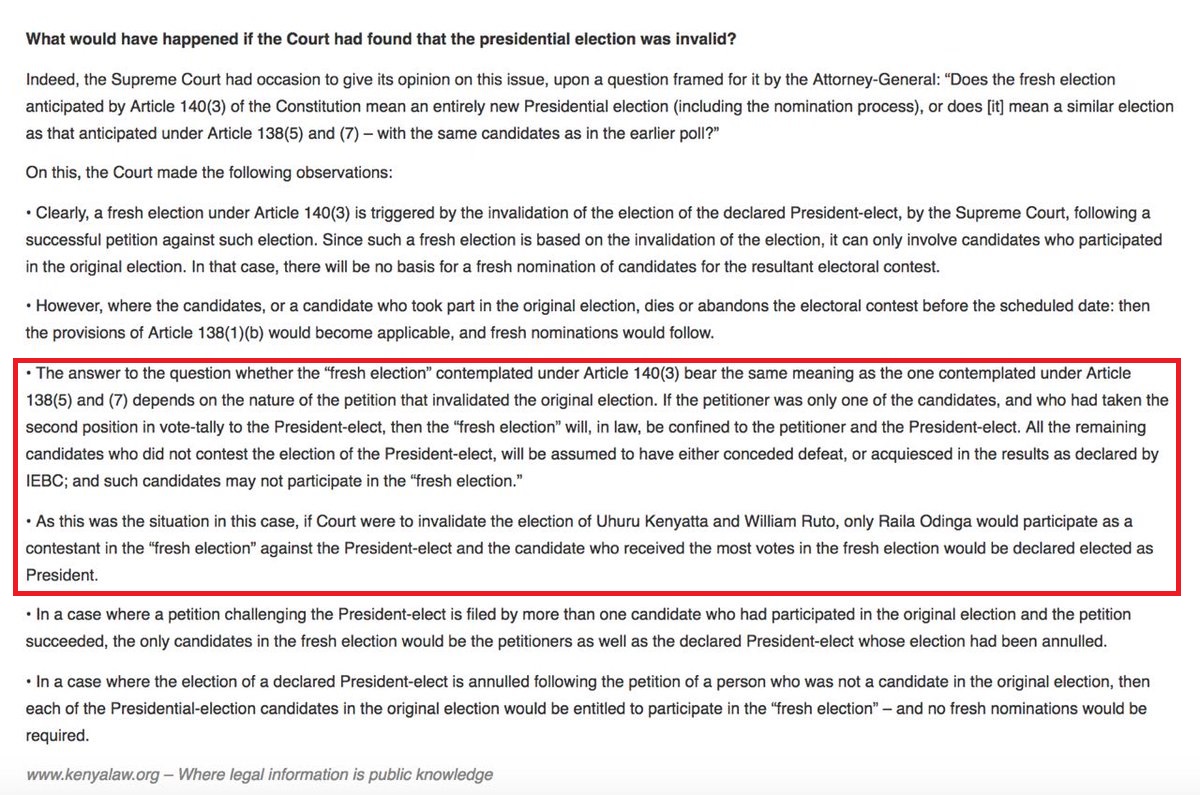 That scenario undoubtedly describes what has just happened in this petition, and if the Supreme Court is asked to pronounce itself again on this matter, it should in theory stamp on that.

UPDATE: IEBC has now confirmed that only Uhuru-Ruto and Raila-Kalonzo will be on the ballot. This is unless the decision is challenged in court.