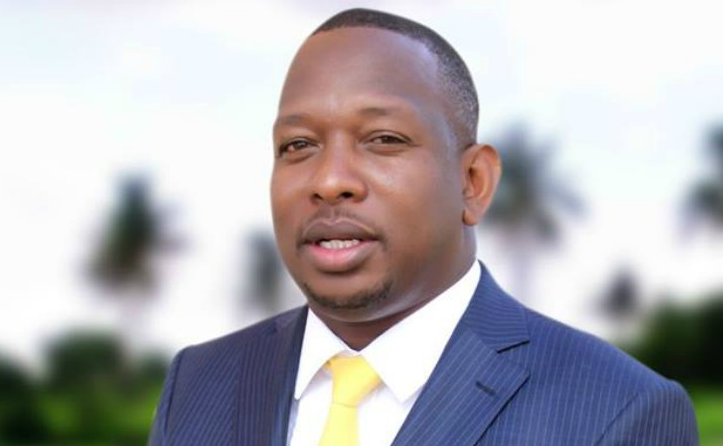 Sonko and his Deputy Polycarp Igathe carried out the operation at City Hall’s cash office following a tip off from an anonymous source.

Last week, he ordered acting County Secretary Leboo ole Morintat to suspend seven employees who were found in possession of the money.

On Monday, Sonko carried out another raid at the cash office and this time, there was good news to report.

According to Sonko, since the raid two weeks ago, average revenue collections have doubled to 14 million.

On Monday in particular, the county managed to collect a record Sh 38.2 million. He said the amount was only from the 14 revenue streams that have been digitized, out of over 136 revenue streams.

“From an average 7 million shillings that used to be declared a week ago, the sting operation I led resulted in a sustained increase in daily collections. First from the day we raided the cash office and found over 7m unbanked the revenue went up to 14m,” said Sonko in a statement.

“I am happy to report to you that after raiding the cash office again today, accompanied by Jubilee party majority leader and his ODM minority leader counterpart in a joint operation, and after spending several hours at the cash office instructing tax payers to be paying directly to the bank incase there was a system failure, we have managed to collect a record of 38.2 MILLION SHILLINGS. This is only from the 14 revenue streams that have been digitized, out of over 136 revenue streams,” said Sonko.

He added: “Further, today we had 2,061 vehicles that parked in Nairobi onstreet parking and either failed to pay parking fees or colluded with some corrupt parking attendants not to pay. I am warning such motorists to comply with the county laws by paying for parking through the electronic eJijiPAY service (Dial *217# or via online epayments.nairobi.go.ke). Failure to comply will lead to impounding of non-compliant vehicles.”

Sonko also noted that plans are underway to digitize all revenue collection in an effort to seal all loopholes through which the county government has been losing county revenue.

Loading...
Dear Uhuruto, We Must See the Judiciary as Evil and IEBC Officials as Very Evil.. < Previous
All The Trending Pics This Tuesday Next >
Recommended stories you may like: