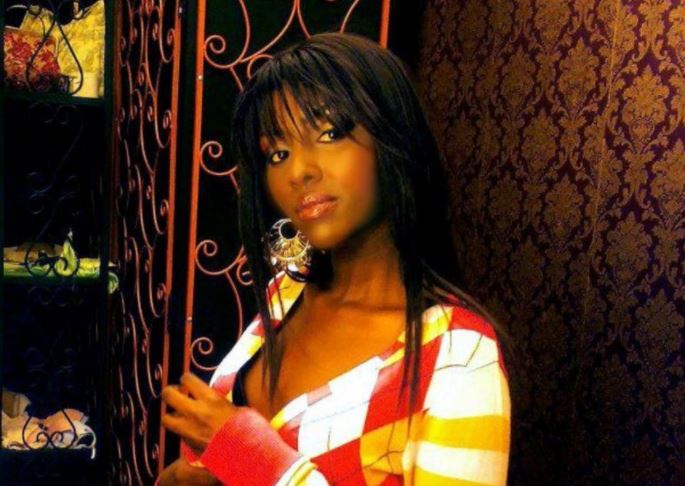 If you’ve been following the Kenyan music industry from as early as 2004, you likely know about the pop group Sema.

The trio released their debut single Leta Wimbo, and a seventeen-track album, thrusting them further into the limelight. Unfortunately, in 2005, the group split, as each member pursued solo projects.

Of the three, only Sanaipei Tande has remained relevant in the industry. Kevin went back to school and little is known about his whereabouts.

Pam, however, is said to be struggling with alcohol addiction.

Word on the street has it that she is currently admitted at The Serenity Place Rehabilitation Centre in Kahawa Sukari.

“Pam is admitted in rehab following prolonged alcoholism,” a source told Word Is.

“She is admitted in the rehab for the second time following several relapses.”

According to the source, she was spotted at the rehab on Saturday during visiting hours, which take place from 9 am to noon.

Here’s a reminder of what the group was all about.

Loading...
The Hottest Stories on the Internet Today (Wednesday September 6) < Previous
Raila Odinga Reportedly Charters Private Jet to Fly Ali Kiba into Kenya Next >
Recommended stories you may like: