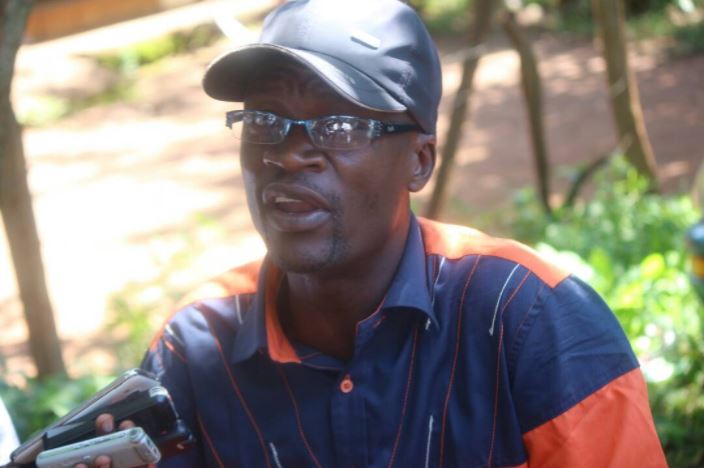 Over the campaign period, the song ‘Nasa Tibim’ by Onyi Jalamo, has been one of the most overplayed tracks.

So popular is the song that it has over 1 Million views on Youtube.

The song is a remix of an earlier version, Dan Oria Tena, in support of a local politician vying for a county assembly seat in Nairobi. In the remix, Onyi Jalamo added other Opposition leaders.

As a result, rumours were rife that he had been well paid by NASA to the tune of Sh 10 million. Other sections claimed the figure was Sh5 million.

According to the singer, the reports are false but he was paid handsomely by NASA leader Raila Odinga.

“Ignore the many reports doing the rounds on social media from a section of bloggers. It is true that I have been paid handsomely by Raila Odinga, but it is not Sh10 million,” he said.

He added: “I have an agreement with Raila, who has already invited me to his office and home to seal the deal.”

The singer has also received a music sound system and a van from Raila.

Loading...
All The Trending Images This Monday < Previous
CRAZY! These are the Funny Pics Going Viral on Social Media Next >
Recommended stories you may like: