‘Party Don’t Stop’ Camp Mulla are Back ‘Older and Wiser’ 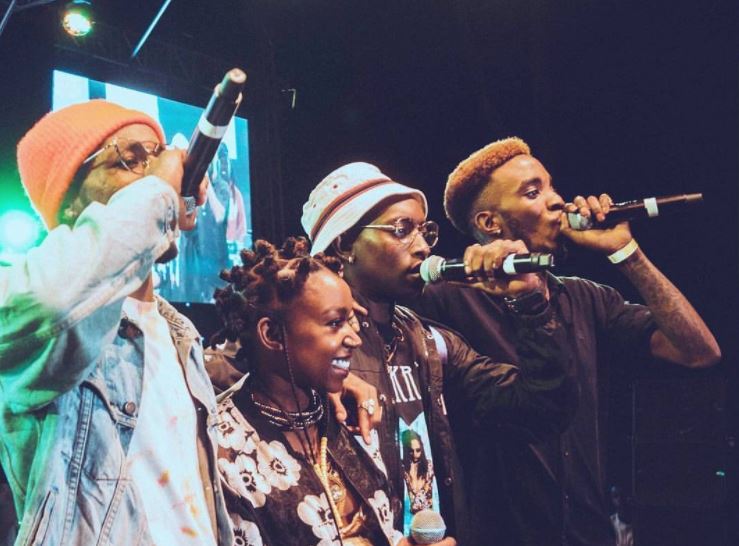 The group rose to prominence with the release of their debut single “Party Don’t Stop” in 2011. They went on to earn a nomination for Best International Act (Africa) at the 2012 BET Awards, becoming the first Kenyans to be nominated for the prestigious award.

The group of four teenagers – Karun, Kus Ma, Shappaman, and Thee MC Africa(Taio Tripper) ruled the Kenyan airwaves with a different sound and were touted as the future of Kenyan music.

Tiri Murai, known mononymously as Tiri (and Kus Ma’s girlfriend), was brought in to replace Karun in June 2013 but they did not enjoy the success they had shared as a unit.

The artists continued to work on their solo projects, mostly mixtapes, until last weekend when they sent Kenyan music lovers into a frenzy.

The group marked its highly anticipated comeback when they took to the stage at Tekno concert at Ngong Racecourse. With the Nigerian artist disappointing on the night, Camp Mulla was among the standout performers.

The return to the stage as a group was followed up with a revival of their social media pages since their last post in 2013.

They announced: “This is for the fans! It’s time for Kenya to lead African music into the next age. We are ready to serve you more hits, back older and wiser. This Party Don Stop.”

This is for the fans! It’s time for Kenya to lead African music into the next age. We are ready to serve you more hits, back older and wiser. This Party Don Stop. #Mulla17 #Kenya #Music #Africa #Coolness

The group is putting the final touches on a comeback album, their second studio album after ‘Funky Town, with a date yet to be officially confirmed. 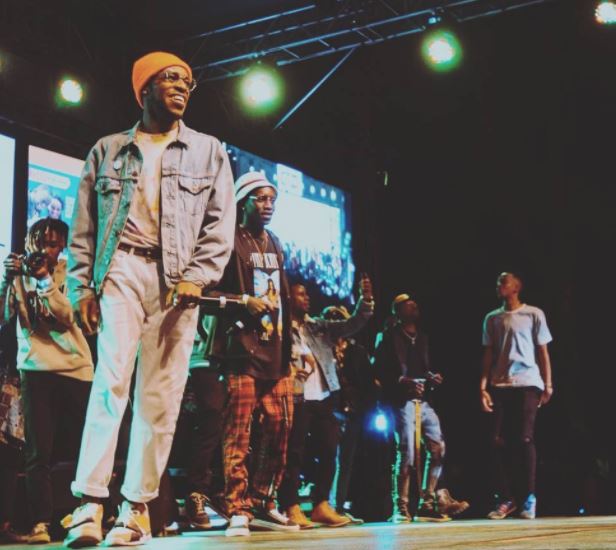 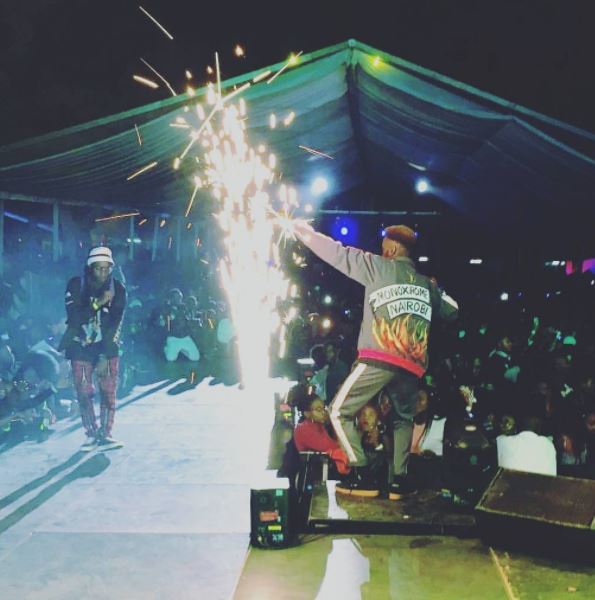 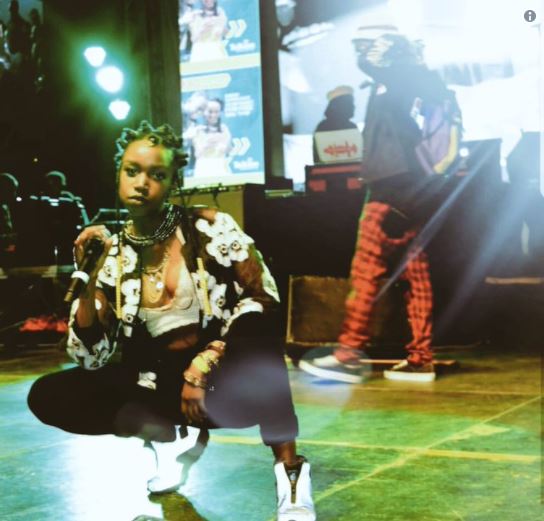 Loading...
KCPE Candidate Hangs Self After Losing ‘Number One’ Position by One Mark < Previous
Dear Mr President, Please Come to the Aid of Kidney Patients Next >
Recommended stories you may like: