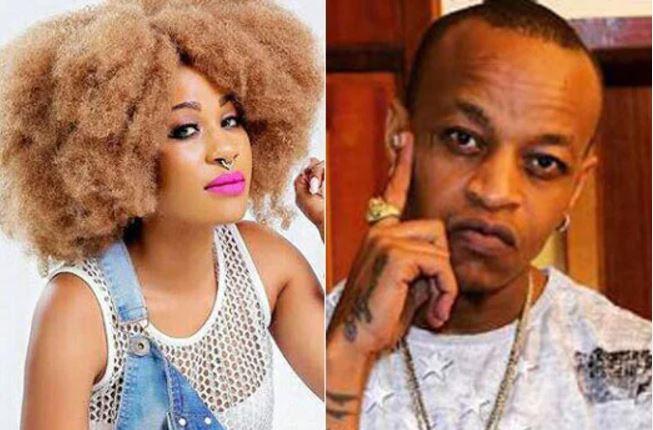 Rapper Noti Flow is now at loggerheads with King of controversy Prezzo.

The femcee has blasted Prezzo for failing to appear for the video shoot of her upcoming song ‘Tupendane.’

According to Noti, Prezzo asked to be included in the shoot but stood her up even after she had paid for all the expenses.

She claims that on the eve of the shoot, Prezzo started giving her all sorts of excuses not bearing in mind that she had paid Sh100,000 for the closure of Nairobi CBD where the shoot was set to happen.

The expenses also included a Sh10k suit which Prezzo was to wear.

“This s**t nigga stood me up on my video shoot of the song that he had actually requested me to include him. On the eve of the day, he started giving me all manners of excuses including telling me that I was close to Colonel Mustafa whom he doesn’t get along with and whom he had a feeling would be part of the shoot,” Noti vented.

“Prezzo never paid a dime, all he needed was to be there. Even the suit he was to wear on the day I had paid for it but he never went for the measurements until a day to the video shoot. Who does that? He is such an a** hole,” she ranted.

Loading...
King Kaka Premieres New Jam ‘Run Ting’ Featuring Fena Gitu – Watch Video < Previous
Huddah Monroe, “Why I Don’t Do Girls Even Though Most of My Friends are Gay” Next >
Recommended stories you may like: