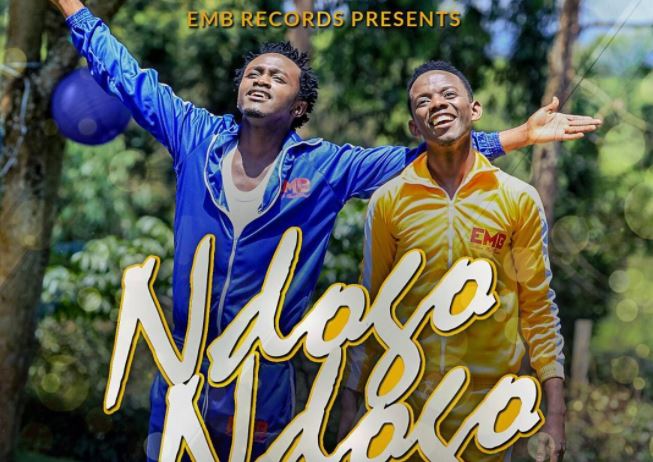 As we have come to expect, Bahati has released a song to rival Willy Paul’s recent release – Jigi Jigi.

The equally controversial gospel star returns with a new hit titled ‘Ndogo Ndogo.’ The song is a collaboration between the EMB Records president and EMB signed artist David Wonder.

‘Ndogo Ndogo’ is a song about the small matters experienced in everyday life.

The video, which is fast raking in the numbers on Youtube, sees comedians Njugush and Dj Shiti make a cameo appearance.

Loading...
New Music Alert! Kidis Teams Up With G-Kon in ‘Tiririsha’ – Video < Previous
Coast Based Singer Susumila Addresses Reports of Praising Illuminati in Upcoming Song Next >
Recommended stories you may like: