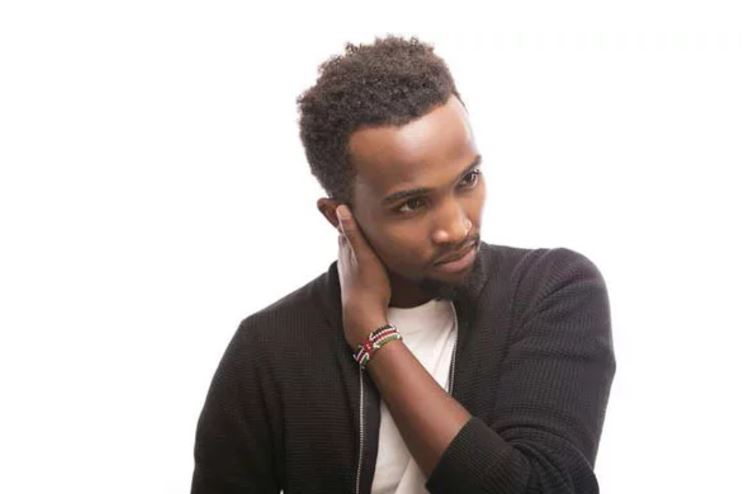 Pascal Tokodi, full name Pascalino Lpesinoi Lenguro Tokodi, is the epitome of Jack of all trades. He is a singer, actor, and comedian.

He is well known for his hit singles such as “Sitaki” and “Mama” after participating in the continent-wide Tecno Own The Stage competition.

On screen, Tokodi is best known for his roles in ‘Wrath’ on Fox Africa and ‘Pray & Prey.’

He spoke about his many trades and what he has been up to.

You’re a singer, actor and if anyone follows you on Instagram, a comedian too. Which of those do you like best?

I honestly don’t know! …I love doing all of them. Music is a passion, something I would do again and again if I wasn’t already doing it. Acting…well, I just love acting. I was made for acting. Acting is me, you know. As for comedy, I am God’s favourite idiot!

What are you working on at the moment, music wise and TV wise?

Well, I do a lot of things. If you follow me on Instagram or YouTube, you’ve probably seen some characters I mimic. Soon you’ll be seeing them on your telly. Also…I am part of an amazing cast working on something amazing for your screens soon. And the music! I’ve got some great projects with talented artists in the works as well. It’s a busy world, but I’m loving every second of it.

On your show on Fox Africa, Wrath, you play a spoilt and slightly murderous teenager. Do you think Frank ever fully realized the consequences of his actions?

Wrath is by far one of the best shows I’ve done, and playing Frank was excellent. Frank’s character symbolized how toxic love can be. People do crazy things for love. Does he regret it? Yes . Yes, he does.

It can be hard to play someone in high school when high school was so long ago. What do you think about everything that’s happening with the school fires and young students?

It wasn’t so long ago, haha. There’s been a lot of speculation on what’s really happening, who’s to blame… Here’s my take. Most teenagers are rebellious. I myself was rebellious, but I was lucky enough to have people around me who I could talk to. My parents are really cool people, my teachers in Lenana were mostly great – well some! But they made it easier for me to be free and tell them what was bugging me. We have this wall between teachers and students, parents and teens….my point is, keeping stuff that’s hurting you inside is really bad. Consequences are dire. Ongea!

What is a motto or a memory, or a lesson you’ve learnt, that takes you through if you’re having a hard day?

If I’m having a bad day? I try not to have a bad day. I’m an idiot, I make myself happy! I have a couple of mottos that keep me going. My dad likes to say, kama ni yako ni yako, kama si yako, si yakowhich means if it’s yours, it’s yours, and if it’s not yours, well, it’s not yours!

Loading...
Fally Ipupa to Rock Nairobi at the 19th Koroga Festival < Previous
Gospel Hitmaker DK Kwenye Beat to Wed Stunning Girlfriend this December (Photos) Next >
Recommended stories you may like: