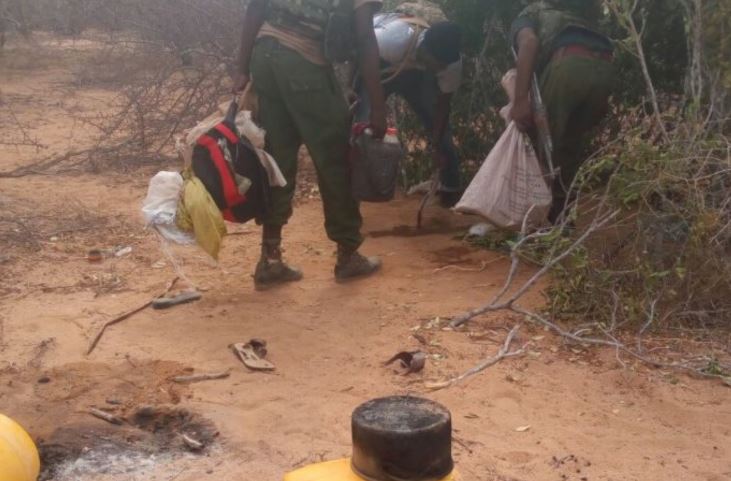 The discovery was made on Monday during a raid at the camp in Boni forest, Lamu County. The items contradict Islamic teachings and the public image of the Islamist militant group who denounce the West for its lax sexual morals.

The soldiers were on patrol in the expansive forest on Monday afternoon when they discovered the abandoned camp.

It is believed that the militants deserted the camp in a hurry because they left behind a lot of their personal effects.

The soldiers also recovered a laptop which has been taken for forensic audit.

The discovery comes barely a week after a woman narrated how she was gang-raped by Al-Shabaab assailants in one of their hideouts.

The woman spent more than three years being tormented by the gang. She identified some of the assailants, Issah Abdallah Ahmed aka Kauni and Ahmed Said Omar aka Dogo, when she saw their pictures splashed on mainstream media. 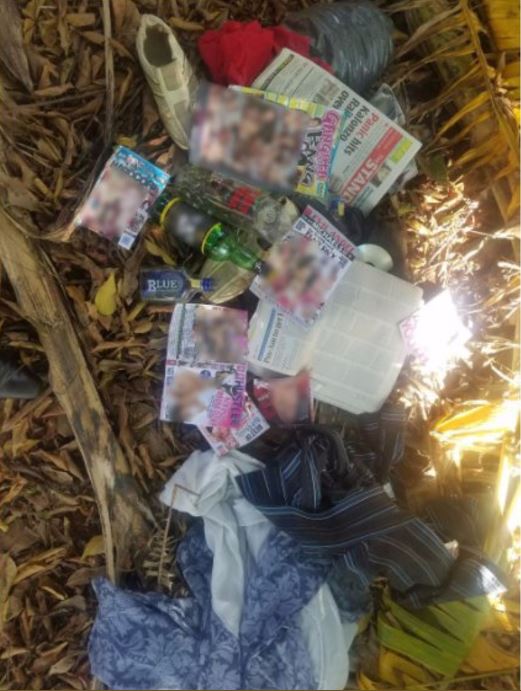 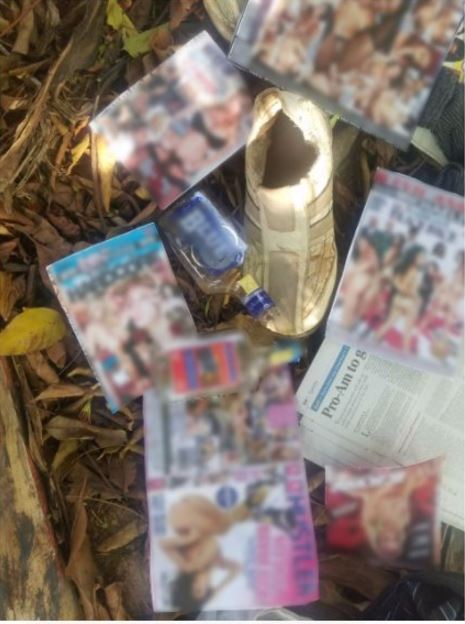 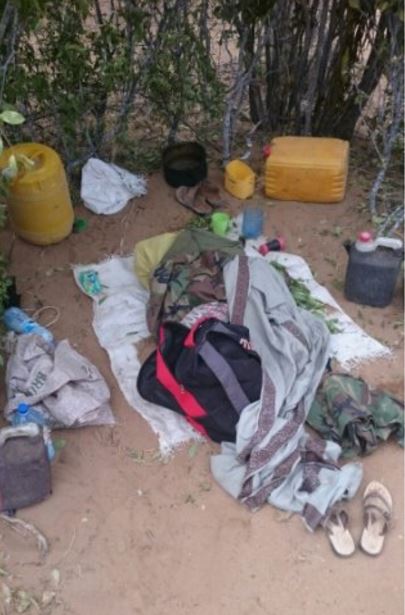 Loading...
PHOTOS – Excitement in Meru Town as 16-Foot Python is Captured After Escaping from Museum < Previous
Ban on Plastic Water Bottles Begins at Karura Forest and Nairobi National Park Next >
Recommended stories you may like: