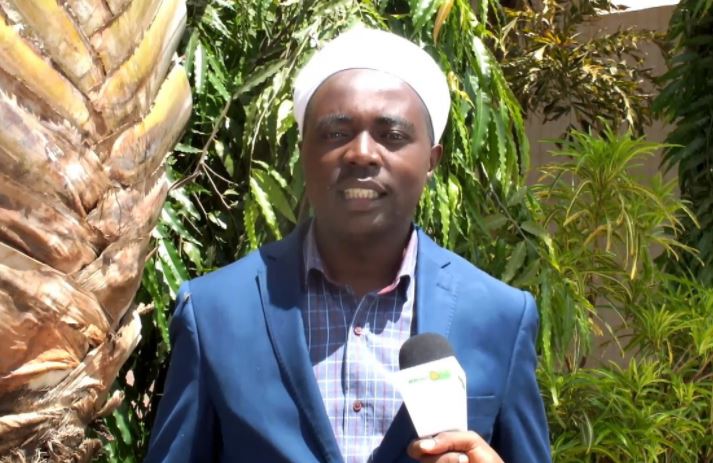 Thanks to the residents of Runyenjes Constituency in Embu County, Kenya has its first Akorino member of parliament.

Eric Muchangi Njiru, popularly known as “Karemba” because of his signature white headgear, won comprehensively on a Jubilee ticket.

It was his second bid after an unsuccessful attempt in 2013 when he vied on an Alliance Party of Kenya (APK) ticket and lost to MP Cecily Mbarire.

Muchangi, who enjoys massive support in the constituency, especially from members of The Holy Litany God Healing Church(Akorino), is tipped to boost the Church’s fight against discrimination.

And it appears the legislator has kicked off the fight against discrimination by breaking into an Akorino song during his swearing in ceremony.

Here’s the funny clip made by some mischievous internet user.

Loading...
“I Was Arrested for Taking Photos of my Wife at Uhuru Park,” Uhuru’s Photographer < Previous
Mohammed Ali Accuses Joho’s Family of Planning to Sabotage his Nyali Election Victory (Video) Next >
Recommended stories you may like: