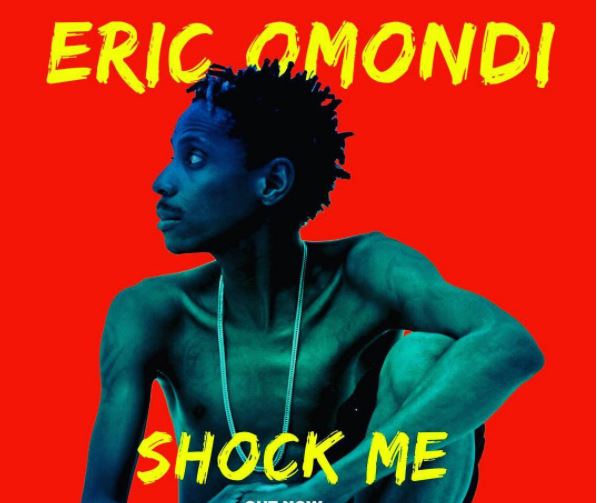 Kenya’s top comedian Eric Omondi has come through with another crazy parody.

Omondi, who has a particular liking for Bongo Flava music, has parodied Ali Kiba’s latest hit ‘Seduce Me.’

The parody, which is titled ‘Shock Me’, takes shots at the eating habits of a typical Kenyan slay queen. The video captures a slay queen at a restaurant(Kiza Lounge) having a go at several meals as Eric Omondi looks on in shock.

‘Shock Me’ is one of two latest parodies by the top comedian. He has also parodied Wasafi’s ‘Zilipendwa’ into ‘Zilitemwa.’

Watch the hilarious video for ‘Shock Me’ below.

Loading...
“Jalang’o and I Broke Up Over Two Years Ago,” Baby Mama Sets Record Straight < Previous
‘Love is Not a Feeling. It is a Choice,” Rev Kathy Kiuna’s Wise Words About Relationships Next >
Recommended stories you may like: