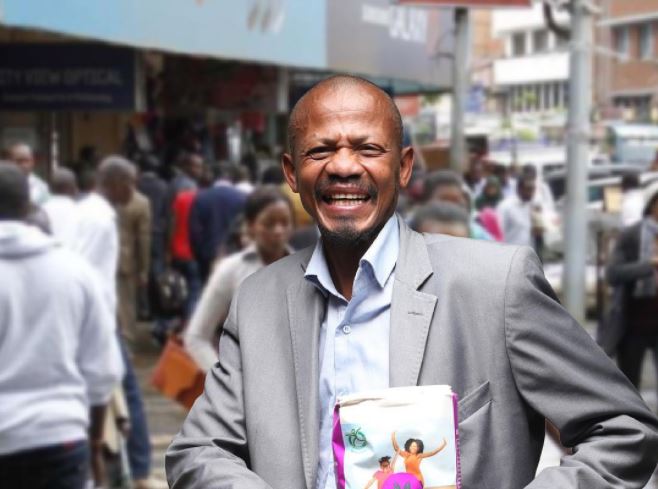 The charismatic, githeri-loving man has now been upgraded into ‘Chapati Man’ after Maisha Flour came calling.

Kamotho, 41, who was once a city cleaner before the fame, is now the face of Maisha Flour.

He took to his now popular Instagram page to break the exciting news after a successful meeting with ‘Chapo Baes.’ 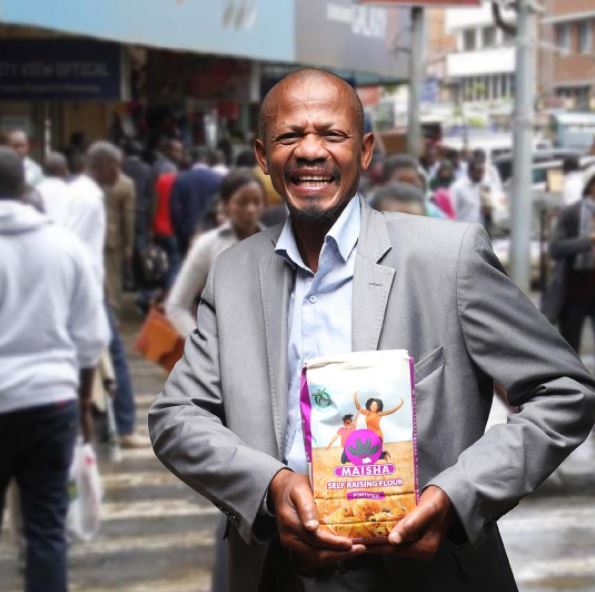 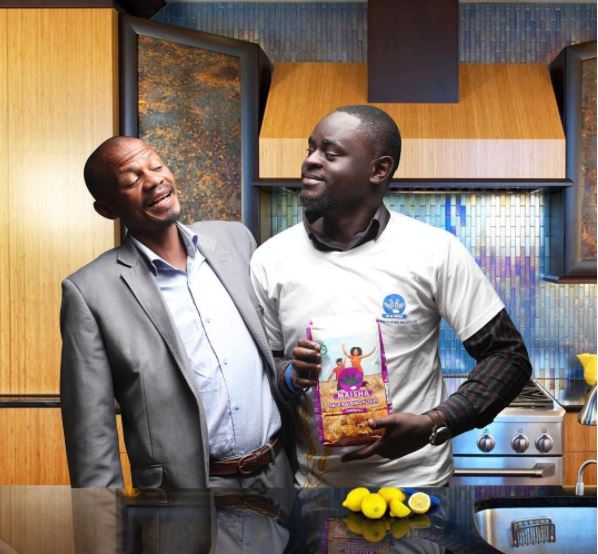 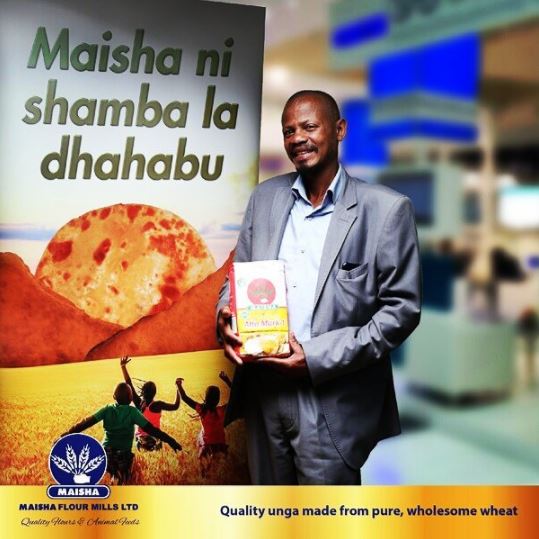 Loading...
Ethiopian Linked to Attack at Ruto’s Home Arraigned in Court < Previous
Man, 21, Accuses Jubilee MP of Being a Deadbeat Dad, Moves to Court Next >
Recommended stories you may like: