Fally Ipupa to Rock Nairobi at the 19th Koroga Festival 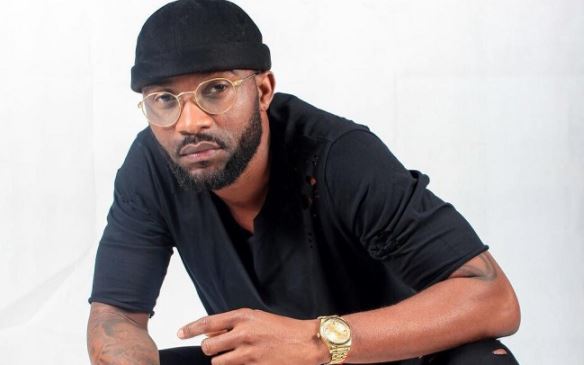 Congolese Lingala crooner Fally Ipupa is coming to a stage near you.

The award-winning singer-songwriter will be closing out the September party scene in Nairobi at the Koroga Festival.

To commemorate their 19th open-air picnic party, Koroga festival is flying in the hitmaker for the two-day concert slated for the 30th and 1st October.

The concert will go down at the Carnivore Grounds in Nairobi, Kenya.

Also rumored to be on stage alongside Fally could be Benga star Dan Aceda, Afro Pop stars Sauti Sol and King of local anthems Kansoul.

Though unconfirmed, organisers are promising a surprise local act.

On the decks, DJ Joe Mfalme and Dj Protoge will be holding it down.

Tickets are still trading and you can cop your early bird for a discount price of Ksh1500 while at the gate you will part with Ksh3000.

Loading...
King Kaka Teams Up With Third Hand Music to Dedicate Touching Single to Mothers – Watch < Previous
Multitalented Pascal Tokodi Talks About Music, Acting, and Comedy Next >
Recommended stories you may like: