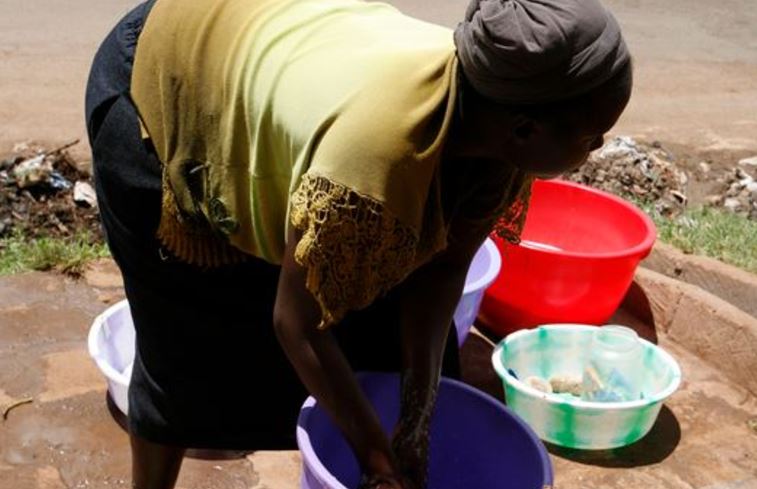 A couple of women working as domestic cleaners in Embakasi have spoken up about their struggles while working for young men with insatiable sexual appetites.

The women, some of them in their late thirties and early forties, narrated their ordeals to The Nairobian.

They claim that some of the flats and houses they work in have become brothels, with tenants —mostly unmarried young men— ambushing and forcing them to have sex during their time in the houses.

Ruth Nduta, who works as a cleaner in Eastlands, said it is a normal occurrence in many houses.

“These young people are very hyper. You innocently walk into his house to wash his clothes and get your Sh300 before heading somewhere else, but he wants to turn you upside down,” she said.

Nduta added that most of her colleagues are suffering in silence and cannot go public about what happens.

“For you to get the job next time, sometimes you are forced to hide your suffering or else, he will not call you again. Sometimes you have no choice but to give in,” said Nduta.

She said that she has twice fled an ambush from clients she thought were too young to do it with her.

“I was forced to leave my pay somewhere around Fedha estate and in Donholm after the occupants of the houses ambushed and started undressing me.”

Another cleaner, Rose Abuya, said she no longer works for young men.

“I know big families have a lot of work compared to tenants living alone, but it is safer for me,” she said.

Abuya, who said she has been a victim once, cautioned her colleagues in the cleaning job to be very careful with male tenants, adding that there are people who have been raped.

“Young men no longer respect even old women. They don’t care about age anymore. They will hit on you repeatedly as if you are their girlfriend or age mate,” she said.