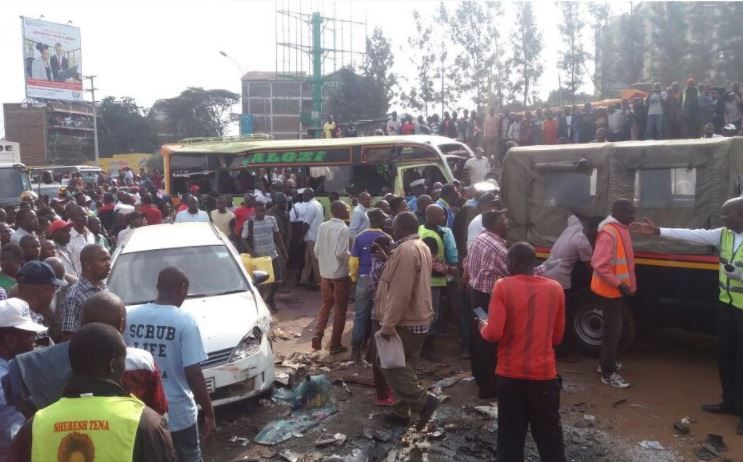 Seven people died yesterday and several others were injured in a tragic road accident involving four vehicles on the Thika Superhighway.

The accident happened when a public service vehicle (PSV) heading to Nairobi city center from Mwiki in Kasarani rammed into two vehicles coming in the opposite direction.

Giving a detailed account of what happened, Koome said the minibus brushed off the rear side of a lorry carrying building stones, causing the PSV to lose control and roll into oncoming traffic.

According to some witnesses, the lorry burst its front tyre and the driver lost control ramming into the minibus.

Koome said on Wednesday: “A public service minibus driving from Kasarani toward the city centre was involved in an accident near Homeland on Thika Super Highway. A contact between the minibus and another lorry heading in the same direction caused the minibus to lose control and veer into oncoming traffic.

“The minibus rammed into two other vehicles, a private car and a 14-seater matatu belonging to Nanyuki Shuttle. The two vehicles were moving toward Kasarani from the city centre.

“Unfortunately, we lost seven lives at the scene. The injured passengers, whose exact number we are yet to establish, have been rushed to various hospitals in the city. We are making a follow up to establish their condition.” 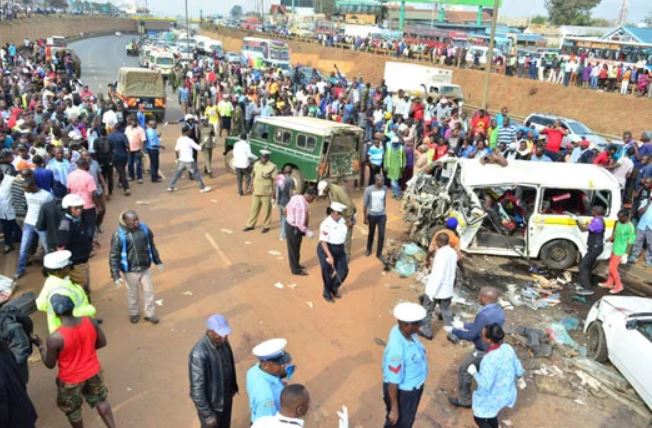 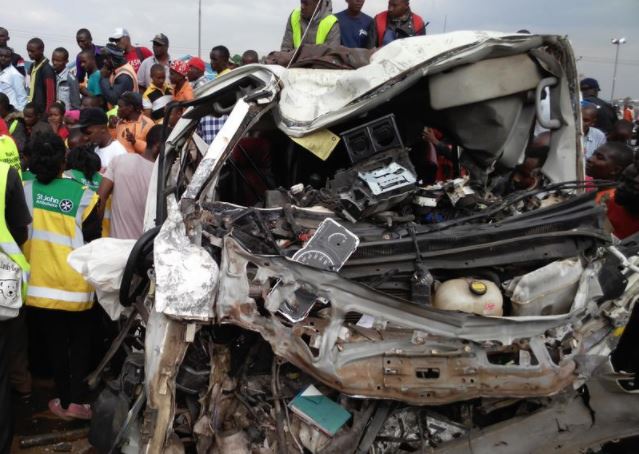 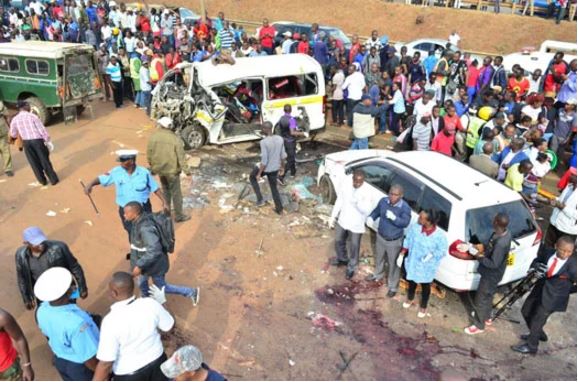 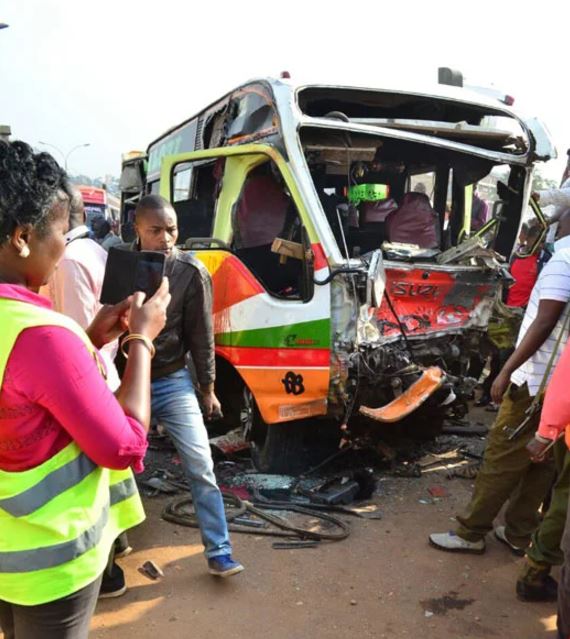 Loading...
All The Trending Images This Thursday < Previous
This Video of Uhuru Kenyatta ‘Talking’ About Food and Akothee’s Fish Will Crack You Up Next >
Recommended stories you may like: