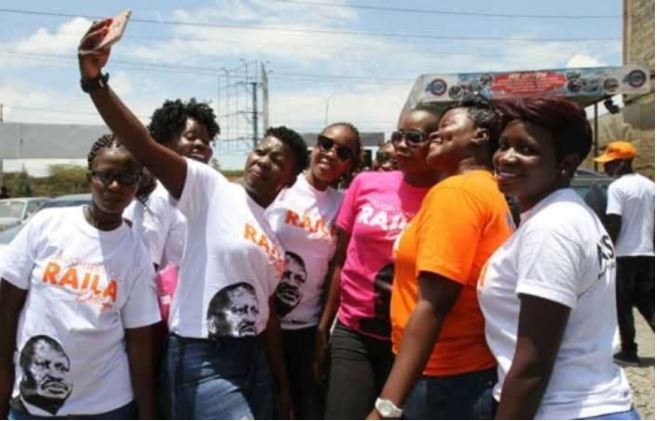 A group of Raila Odinga’s supporters over the weekend held a fundraising Carwash in Nairobi.

The ladies, who were dressed in t-shirts branded with Raila’s image and name, cleaned cars in exchange for a Sh500 or Sh1,000 donation to the NASA campaign kitty.

They also sold t-shirts and hoodies branded with ODM/NASA colours.

Daughters of Raila is a voluntary group made of up young women who have offered their services to the Opposition to safeguard and campaign for the NASA presidential candidate.

Last week NASA launched a campaign for members of the public to contribute to its campaign kitty.

“We as NASA launched a campaign for contributions because we have just come from a very gruelling and expensive campaign. Jubilee is, of course, depending on public resources. We don’t have that kind of luxury.

“We rely on our own people, the mama mbogas, the jua kali artisans…these are our people and they are the ones we want to protect. That is why we said nothing is too small,” Raila stated during a campaign in Kajiado.

Campaigns for the repeat presidential election will end on October 15. 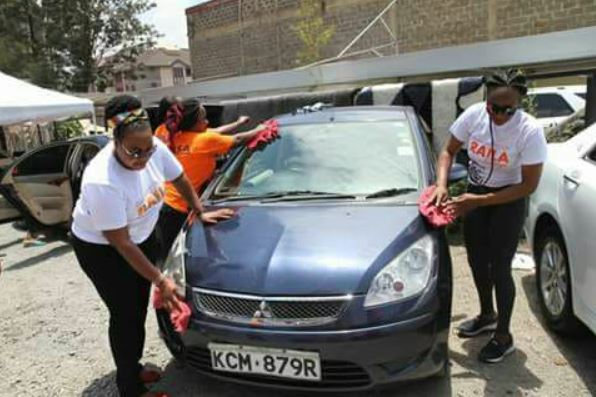 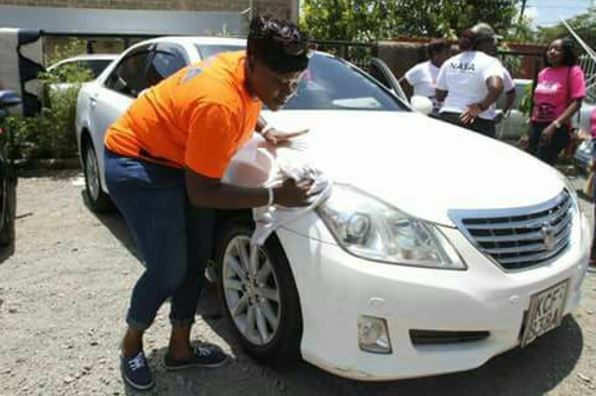 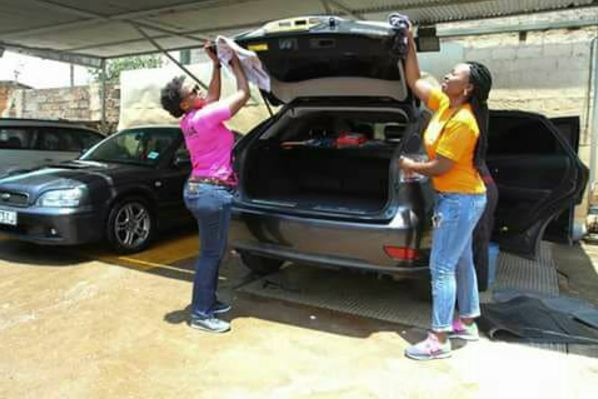 Loading...
The Trending Images in Nairobi This Tuesday < Previous
Sonko Postpones Plan to Ban Matatus From Nairobi CBD Next >
Recommended stories you may like: