Why Court Has Awarded Jaguar’s Father Sh 672,000 in Damages 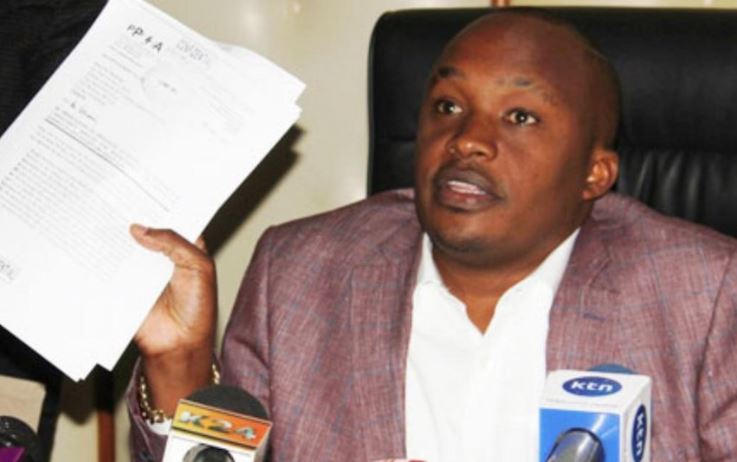 A Nyeri court has ordered Nyeri Water and Sewerage Company to pay David Kanyi a total of Sh672,000. Mr Kanyi is father to artist turned politician Charles Njagua (Jaguar), who is the current Starehe Member of Parliament.

The magistrate found the water and sanitation company liable for physical injuries that Mr Kanyi got in 2008.

Kanyi told the court that on October 1, 2008, at 7:30pm, he fell into a two-feet manhole that had been left uncovered. He was rushed to Mathari Hospital by passersby and later transferred to Nyeri Provincial General Hospital where he was admitted for 2 weeks.

To make matters worse, the court went to the scene in the course of the hearing, and found the manhole still uncovered.

The company blamed Mr Kanyi for not being careful, arguing that the incident was caused by his personal irresponsibility.