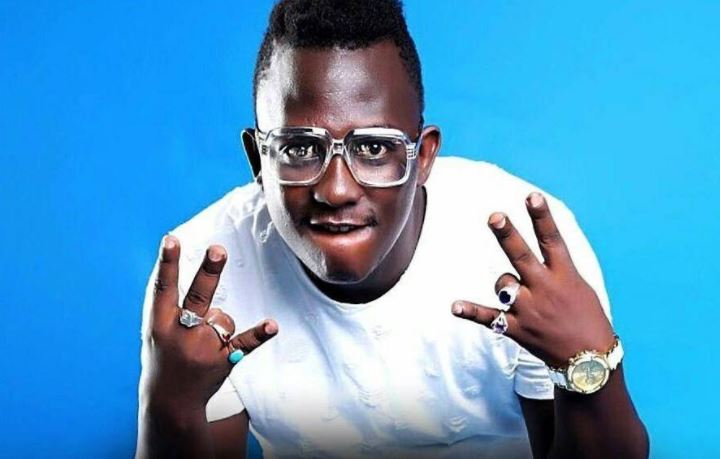 Coast-based singer Sususmila has moved to address claims that he is set to drop a new single praise of the Illuminati cult.

The ‘Hidaya’ singer, who has long been alleged to be a member of Illuminati, is set to drop a new single Tawire(a phrase commonly used by witch doctors).

In the song which is expected to be released in a fortnight, Susumila reportedly uses the word ‘Subihan’ associated to a ‘jini’ (ghost) that he praises for helping him get a car, beautiful women, and fame.

As a result, Coastal bloggers report that Susumila has been forced to release a song in praise of the cult following his successful musical career.

However, the musician has refuted the claims maintaining that his musical success is as a result of hard work.

Susumila’s five rings, which he is always spotted with, have been associated with the cult, allegations the singer has denied.

He was also alleged to have sacrificed his mother for fame and success when she passed away.

In 2015, Susumila’s ex-wife Ruth Jimmy accused the singer of bewitching her. She claimed that he used witchcraft to divorce her and to seduce his new catch, Tanzanian actress Kibibi Salim.

Loading...
Must Watch: Bahati Premieres New Music Video Featuring Comedians Njugush and Dj Shiti < Previous
Wedding Bells for DJ Kalonje as He Proposes to Girlfriend in Dubai Next >
Recommended stories you may like: