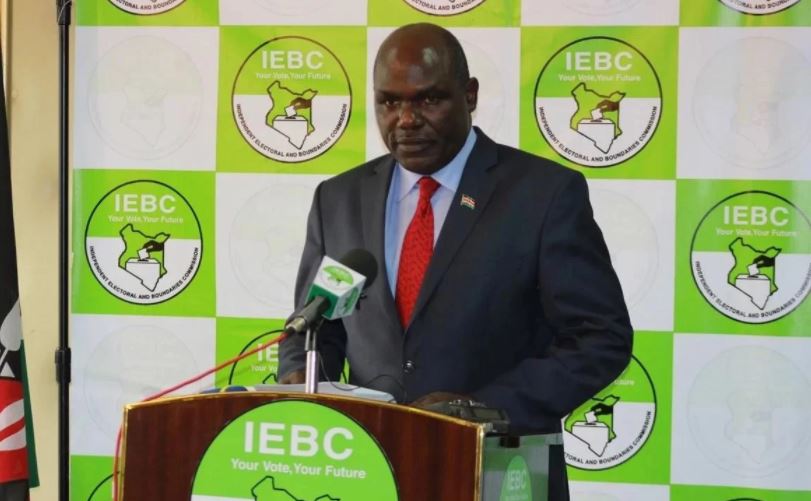 Nation wrote that Chebukati had protested the frequent unexplained leakages, and had narrowed down on his aide Gekara Muoni, whom he fired on Sunday evening.

Among the leaked memos included one where the chairman sought answers from CEO Ezra Chiloba on certain failures witnessed during the August 8 election. Another one communicated the suspension of certain top officials, including ICT director James Muhati.

The Jubilee side had complained about the leaked memos arguing they were meant to make it look like there was rigging. They wondered why the memos offering explanations like the ones sought by Chebukati were not ‘leaked’.

Perhaps the pressure from outside and a desire to put his house in order forced Chebukati to seal the leakage loopholes.

But Mr. Gekara now says the report by Nation was false. According to him, he was on leave on the dates the leaks supposedly took place, and hence had nothing to do with them.

Through his lawyers, Mr. Gekara demands an apology from Nation within 48 hours.

Our instructions are to demand, as we at this moment do, that you retract the publication forthwith/prominently complete with an apology to our client within the next 48 hours to avert an impending litigation.” a letter to the Nation read.