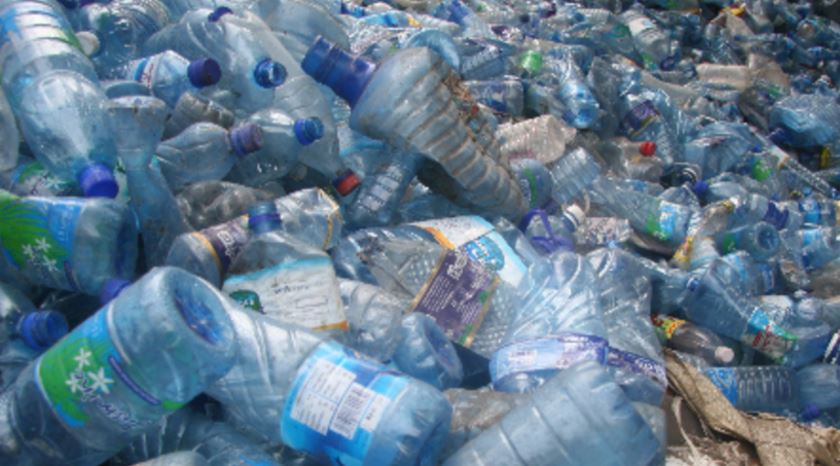 The government has announced a ban on disposable plastic bottles at Karura Forest and the Nairobi National Park.

Visitors are, however, permitted to carry their heavy-duty reusable plastic bottles. The ban applies to the polyethylene terephthalate disposable water bottles commonly used by bottlers.

Environment Cabinet Secretary Judi Wakhungu made the declaration at Karura Forest on Tuesday. She said the prohibition would be extended to all other protected areas and forest reserves in due time to rid them of plastics.

“To begin with, we want all protected areas to be plastic free,” she said.

“I will then announce that all our protected areas must be plastic free because we have seen it working here in Karura.”

The Karura ban is an initiative by the Friends of Karura group that was introduced immediately after the ban on plastic bags in August.

“At the Karura gates, you will be asked to declare any plastics you have with you. And if you have any, you’ll kindly be asked to put it in a container provided at the gate,” said the CS.

“That way, we will ensure that visitors do not litter the forest when they leave.”

She added that the government will soon ban plastic bottles nationally and that discussions with manufacturers and recyclers were under way.

“It is a good thing that we’re getting used to the ban on the single-use plastic carrier bags but also eventually we will have to adjust and also do away with the plastic bottles. Kenyans have requested that. We are not ready yet but we’re getting there,” she noted.