“I Was Arrested for Taking Photos of my Wife at Uhuru Park,” Uhuru’s Photographer 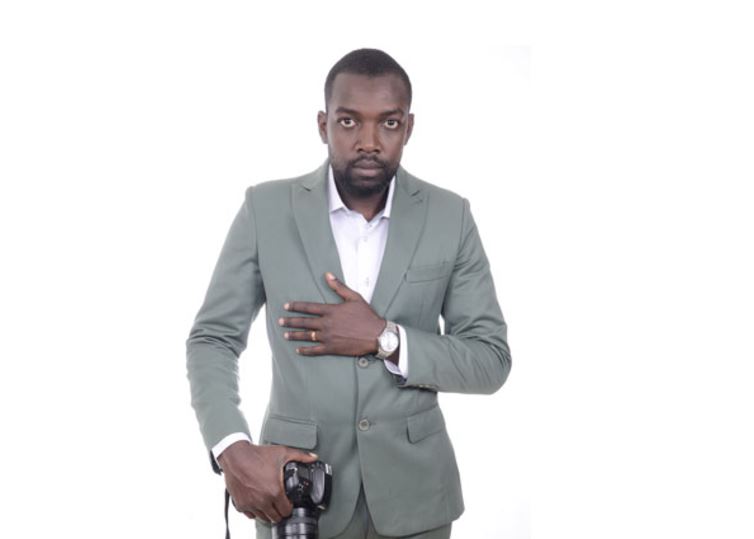 Kenyan photographer Michael Khateli was arrested on Saturday during a photo session at Uhuru Park.

Khateli, famous for taking the most viral photos of President Uhuru Kenyatta, claims he was arrested while taking pictures of his wife at the park.

Narrating his ordeal to Word Is, Khateli said: “At around 5.30pm on Saturday, I was confronted by a police officer as I was taking photos of my wife and myself at Uhuru Park. The policeman claimed it is illegal for me to be taking photos without authority from Nairobi City Council. When I informed him they were not commercial but family photos, he left and came after an hour with over 10 other cops.”

He continued: “After an altercation that lasted over an hour, I was handcuffed and taken to Parliament Police Station, and the arrest was registered in their OB book. Together with my crew of five photographers, we were locked up in a cell, but we were treated well, we were not harmed in any way.”

“My pregnant wife and my nine-year-old niece were with us and experienced the distress and agony as well but were not arrested. It took the intervention of the OCS and Parliament Head of Security to secure our release after we explained our case to the OCS, who realised there was a miscommunication between the arresting officers and ourselves.”

“As photographers, we are peace-loving Kenyans, and our intention is to portray Nairobi and Kenya as a whole as a safe place to be through imagery. It is ironic that they opted to arrest us instead of offering protection. As a photographer, I am in the business of making people look good, and there is no way I would portray my country as an unsafe place. Never.”

The arrest came weeks after governor Mike Sonko declared that photographers are free to document the city.

Granted! As long as I am your Governor I won’t allow any harassment. Photographers are now free to document our great city. #LetsFixNairobi https://t.co/FGvOhhDW81

Loading...
‘It was Driving Me Nuts..’ Sharon Mundia on Why She Quit Social Media for a Year < Previous
Hilarious: Kenya’s First Akorino MP ‘Breaks into Song’ During Swearing in Ceremony – Video Next >
Recommended stories you may like: