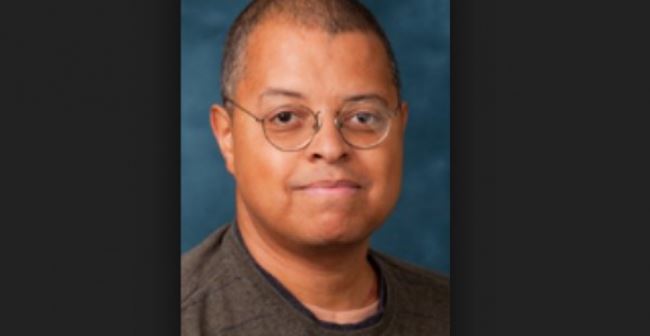 An American professor contracted by Nasa to look into voter fraud in the August 8 general election has written another paper contradicting an earlier stand he had taken.

Professor Walter Mebane of the University of Michigan was called up by Nasa officials on August 14th, as they sought evidence to support their case at the Supreme Court. Mebane is a specialist in the forensic analysis of elections around the world.

Initially, he said himself and his team found patterns of widespread manipulation. “It was unlike any data set I had ever seen,” he said. “Every single indicator came up signaling anomalies. It’s a huge red flag that something weird is going on,” he told the New York Times. This was reportedly based on his initial inconclusive analysis.

But Mebane has now taken an about-turn in a draft paper titled “Anomalies and Frauds (?) in the Kenya 2017 Presidential Election.”

He writes that though there were traces of irregularities, they were not to the scale he previously estimated, and actually affected both candidates.

“Election forensics analysis suggests that frauds may have been widespread throughout Kenya in the August 8 presidential election but that the magnitude of frauds was small. Only a few per cent of votes, at most, are likely to have been produced by frauds,” he writes.

Mebane analysed the data from 40,818 polling stations which he scraped from the IEBC website and matched with Form 34As and Bs.

According to the professor, the most problematic counties were Kisumu, Migori, Tana River, Nyandarua and Lamu.

In some counties, Mebane says Uhuru benefited from ‘spikes’. His model reveals Uhuru’s votes in these polling stations were excessive, but were not all fraudulent.

But Mebane adds that his model does not show any systematic and widespread fraud to benefit a single candidate. According to him, Uhuru benefited 18 times while Raila benefited 11 times.

“The total number of votes due to incremental frauds across the counties, for which estimates could be produced, is 36,907 for Kenyatta and 25,093 for Odinga.”

That would mean a net advantage of 12,000 vote for Uhuru, which is very tiny when compared to the 1.4 million gap between the two candidates.

On turnout, Mebane said figures looked plausible across the country.

“Appearance of turnout not being manipulated persists when examined separately for each county,” he writes.