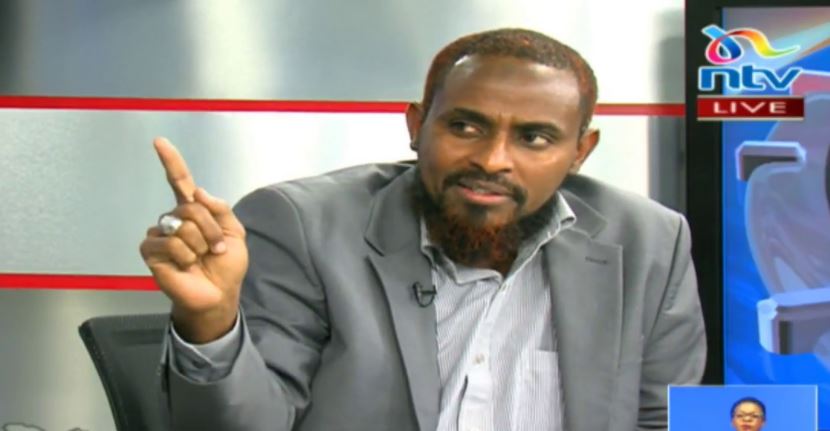 One of the presidential candidates in the August 8 election, Mohammed Abduba Dida, has pulled out of the ‘fresh election’ ordered by the Supreme Court.

Dida further threw his weight behind Nasa candidate Raila Odinga saying that he will defeat Uhuru in a free and fair election.

“From Uhuru Kenyatta’s reactions after the Supreme Court ruling, even a class one kid will tell you that Raila Odinga will win the election in November if the election is free and fair. Uhuru knows very well that he is a one-term president. I will not contest, I’ll support Raila Odinga, he means well for this great nation,” Dida said in a press statement.

Abduba Dida finished 4th in the August 8th election, with about 0.25% of the total votes cast.

With 44%, Raila filed a petition at the Supreme Court to contest Uhuru’s win. He raised many issues, most importantly what he believed to be manipulation of the transmission system. The Supreme Court was convinced that the election process was not free and fair and on Friday annulled Uhuru’s win, ordering a fresh election in 60 days.

It remains unclear whether Dida and the rest of the candidates will be allowed to contest in a ‘fresh election’, even if they want to. In 2013, the Supreme Court ruled that a fresh election should only be between the petitioner and the announced winner.

Abduba Dida has come out to disown the statement attributed to him. Speaking the The Star, Dida said, “I’m not even aware where I said these words. I’m still in shock a lot of people , my friends from Europe, Russian and all over the world have been calling me and currently I am overwhelmed by the number of calls I have to answer.”

Loading...
All The Trending Pics This Tuesday < Previous
Supreme Court: Only Raila and Uhuru Should Be on The Ballot for Round 2 Next >
Recommended stories you may like: