Youngest MP Arrives in Parliament in a Matatu 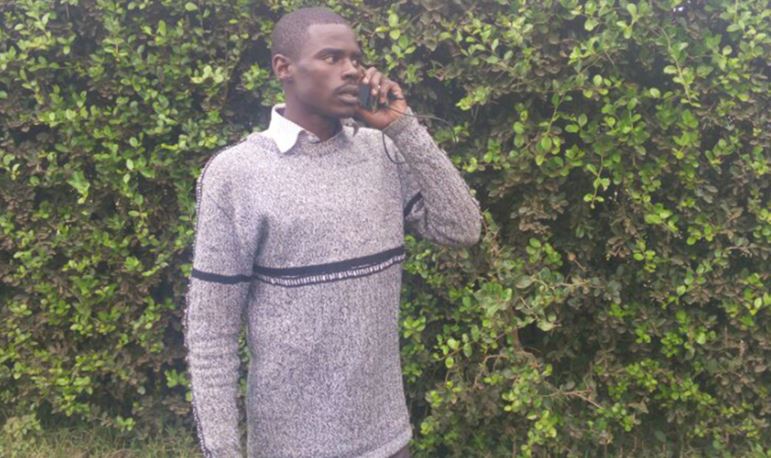 With no car to his name, Kenya’s youngest legislator, the MP-elect for Igembe South, John Paul Mwirigi, chose a rather familiar mode of transport to get to parliament for the MPs – elect orientation.

Mwirigi boarded a matatu from his home to the city, before walking from downtown Nairobi to the National Assembly. Though this may be to make a political statement, it is also very likely that that’s the only mode of transport his pocket could allow… at least for the time being.

The 24 year old student at Mount Kenya University won the parliamentary seat against all odds. Despite carrying out his campaigns on a bicycle, Mwirigi beat the Jubilee wave to win the seat as an independent candidate.

Loading...
Kenyans React After Matiang’i Declared Friday a Holiday for Muslims Only < Previous
Only in Kenya: Home-Made Three-Wheeled ‘Convertible Car’ Turns Heads in Nairobi Next >
Recommended stories you may like: