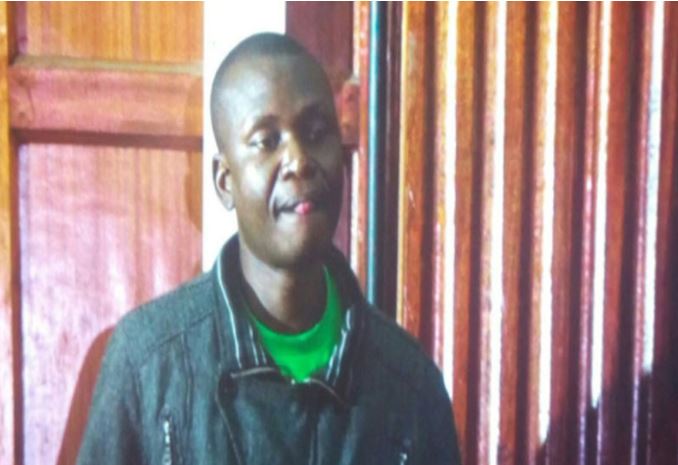 A police officer attached to guard Bungoma Senator Moses Wetangula was on Wednesday charged in a Nairobi court with causing disturbance and resisting arrest.

It is alleged that on August 28, 2017, at the Supreme court of Kenya, the officer created a disturbance which was likely to breach peace.

Simon is further accused of resisting arrest by pushing Mr Robinson Thuku, the OCPD Central Police Division Nairobi, together with other officers.

He denied all the accusations against him and was released on a Ksh20,000 personal bond.

The Court directed that the officer deposit his national identity card with the court.

The case will be heard on September 18.

Loading...
Prezzo,” My Good Friend Floyd Mayweather Invited Me to Watch Fight Against McGregor” < Previous
City Hall Staff Caught by Sonko with Sh7 Million Accused of Conspiring to Steal Next >
Recommended stories you may like: