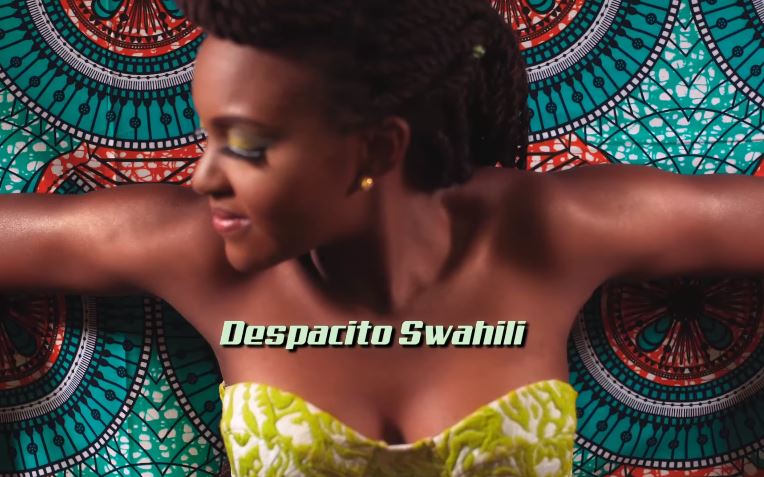 Eight months since it was released, Luis Fonsi and Daddy Yankee’s international hit ‘Despacito’ is still getting covers and remakes.

Jumping on the ”Despacito” craze is Kenyan songbird Viola Karuri. The singer has released a Swahili adaptation of the world’s most watched song on YouTube.

According to Viola, this Swahili adaptation is very sensual and still maintains the original song’s energy and up-tempo.

Loading...
The Hottest Stories on the Internet Today (Thursday August 31) < Previous
Hilarious: Watch Nyashinski’s Viral Joke About the Plastic Bag Ban – Video Next >
Recommended stories you may like: