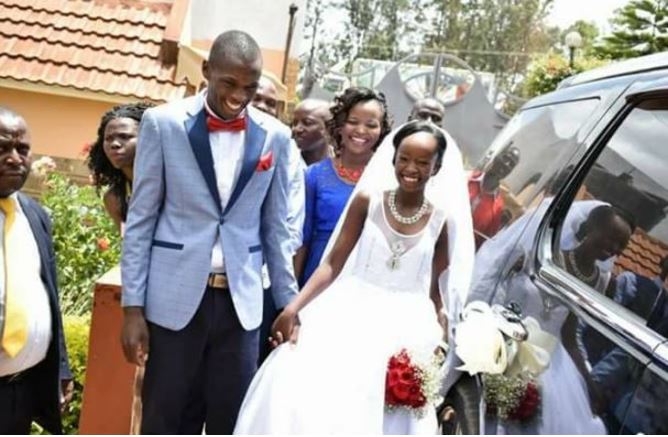 Mr & Mrs  Mutura, the lucky couple who broke the internet and warmed many Kenyan hearts when they wed in a 100 bob wedding, have closed down their shop in Kasarani.

According to Mr. Mutura, they have been forced to shut down the business due to lack of customers and sufficient capital to run it.

Speaking with eDaily, Mutura said that they are fine but are struggling to make ends meet.

“My wife and I are fine, though we are struggling to make ends meet. Money is elusive, few problems here and there,” Mutura.

“We have been forced to close the shop we’d opened in May, 2017 because of lack of customers and sufficient finances to run it. I think the physical location of the shop was not strategic. There were days when evening would reach without having sold a single commodity. End month would reach without us raising the needed rent for the premises, thus forcing us to borrow money from friends and relatives to foot the accrued bills. 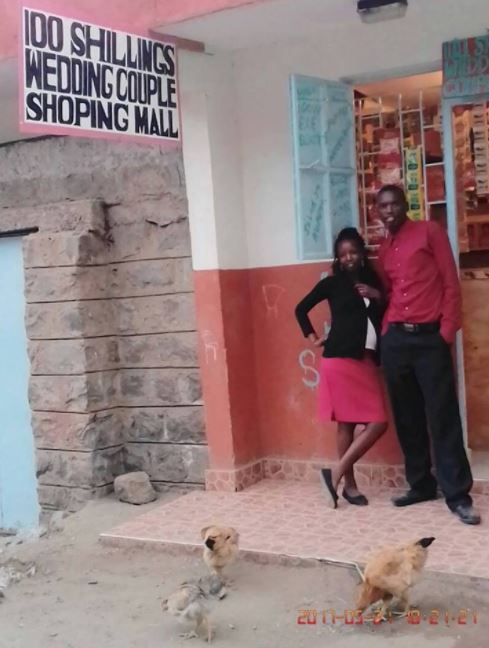 “The money we’d injected into the business was all lost. We would make constant losses. My wife and I saw it wise to sell the business and channel the money to another business, which would make little profit. Now I have resorted to selling apples. We had no other option. 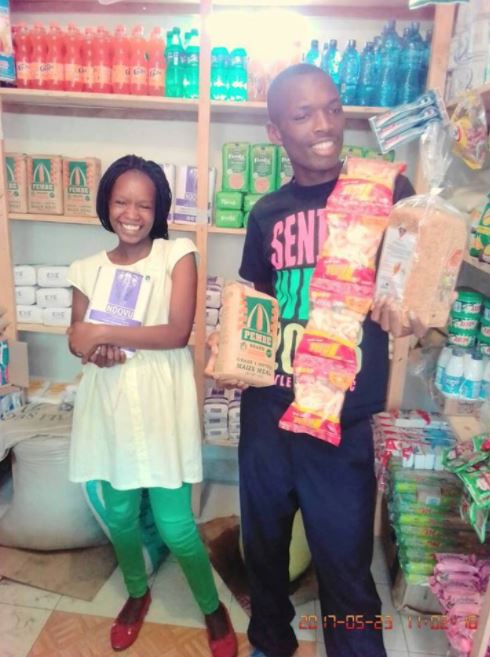 “Should I get moderately good money, I would use it as capital in putting up an electronic shop. That is a trade I love doing because the items you sell are not highly perishable like those in a shop. During the shop business, we used to dispose of the rotten, spoiled and debased commodities such as flour and other food stuff,” said Mutura.

The expectant couple, who are expecting their baby on October 5, have also not held their baby shower contrary to online reports that it went down last weekend.

Loading...
Why Prophet Owuor’s Followers Could Land the Preacher in Trouble with the Law < Previous
PHOTOS – Student Goes Shopping with a Biodegradable Bag Sourced from the ‘Shamba’ Next >
Recommended stories you may like: