Prezzo,” My Good Friend Floyd Mayweather Invited Me to Watch Fight Against McGregor” 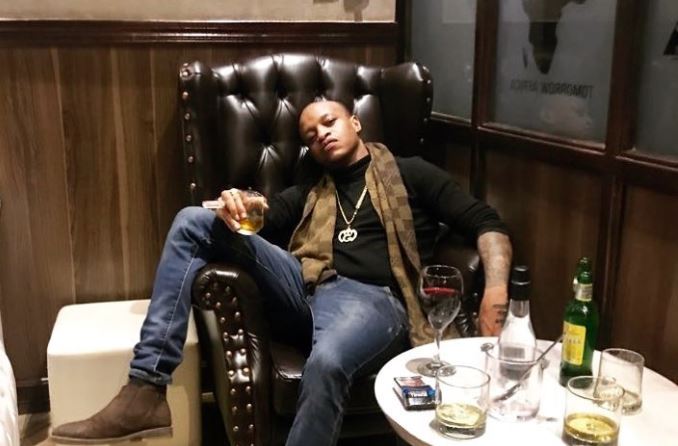 The rapper first revealed about his friendship with the boxing champ last year. In an interview with a Tanzanian radio station, Prezzo revealed that Mayweather had invited him to watch ‘The Fight of the Century’ against Manny Pacquiao.

“Mayweather and I are tight buddies. We usually talk. Actually, I was even supposed to attend his last fight because he invited me, but I did not make it because my American Visa had not been renewed. However, you should not be surprised to see us hanging out together once I get to Los Angeles,” said Prezzo last year.

Now, barely a week after “The Money Fight” between Mayweather and McGregor, Prezzo claims he got another invite.

“Mayweather is a good friend of mine. And he invited me to watch the fight. Of course, I supported him 100 per cent, and I was sure he was going to win,” said Prezzo.

He added: “We met through his PA, Grace, who is a Kenyan but was raised in LA. From there, we’ve been good friends.”

The rapper also addressed reports that his ex-fiancee Michelle Yola is pregnant with his baby.

“That is not my baby. I’m a responsible man and my pull out game is so strong. But congratulations to her. Life goes on,” he said.

On allegations that he threatened her after their bitter break up, Prezzo said: “It’s all a lie. Anybody who knows me knows I stick to my lane. Her star is fading off, what else is she gonna talk about if it’s not Prezzo? As a matter of fact, she has been blowing my phone. I have been in this game for 13 years now and I have come to understand it, and I know when somebody is trying to get publicity from me. I stay relevant through God’s grace.”