‘I Made my First Million Aged 24 But It Vanished Within Two Years,’ CEO of Resolution Health 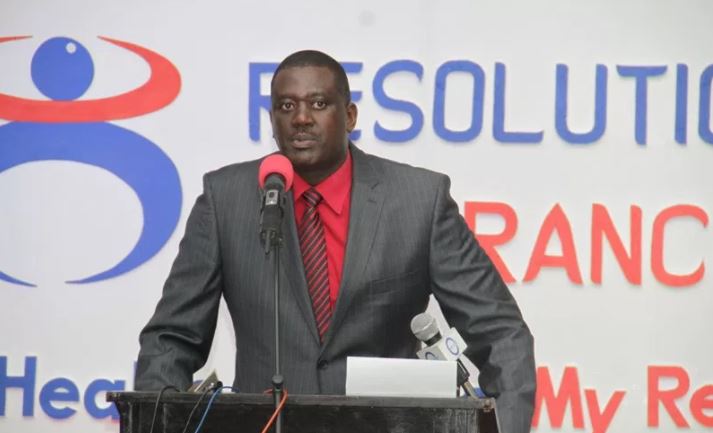 Peter Nduati is the founder, majority shareholder and CEO of Resolution Health. He is also a director of First Benefits Ltd, Pine Creek Holdings and Brown Oak Limited, an investment holding company.

He spoke to SDE about some life and money lessons he has learned through the years.

According to Nduati, he made his first million when he was only 24 years of age. By the time he was turning 26, the money had vanished.

He, however, bounced back but it wasn’t easy as he needed Sh 40 Million to start Resolution Health.

“I made my first million when I was 24-years-old. At the time, I ran a boutique. The idea of a boutique business worked so well. I had approached a TV station and asked if I could be doing makeup and styling for the anchors.

“The business brought in good money. But later I realised that I didn’t understand the business quite well and that is how it died. Well, I was a young man experiencing my youth. The money just vanished by the time I was turning 26,” he said.

He added: “To start Resolution Health, I needed Sh40 million. I didn’t have the money. All I had was a great concept. I set out looking for capital and met some gentlemen who were willing to invest in my idea.

“Of course they demanded to have a lot of control over the business but I put my foot down and made it very clear the extent to which they could influence the business.”

He continued: “I am a thrift spender. I only use money on my basic needs. I look for practicality instead of luxury.

“I want my kids to learn money discipline. I am a father of three; two girls and a boy. I teach them to work hard to get the good things in life.They may receive pocket money but they know that to get the iPhone they will have to figure it out.” 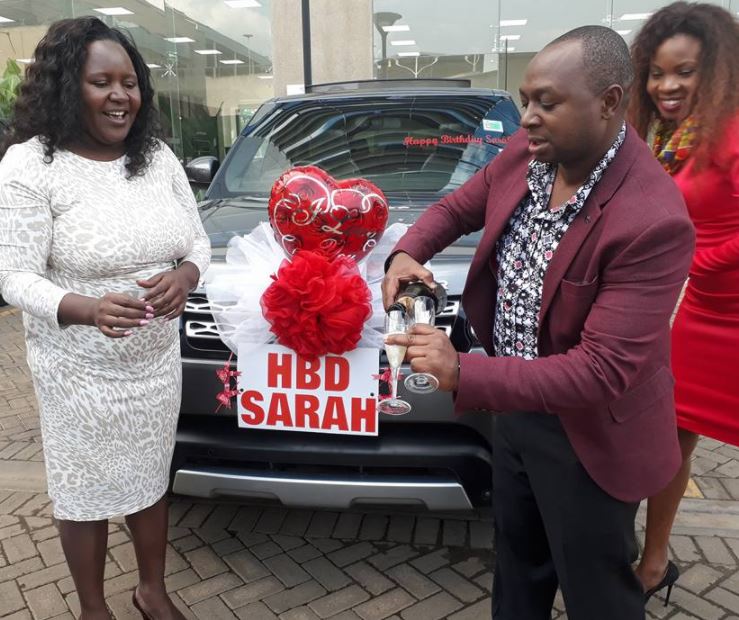 In 2015, Bonfire emerged in the top 10 in a list of 100 fastest-growing mid-sized companies in Kenya.

Simon Kabu said, “One time, a company CEO, who was part of a getaway my wife and I had organised for a group (we were part of the circle and so we did the job pro bono) asked if he could pay us. And that is how the idea for Bonfire Adventures was born.

“A successful business, almost in every instance, is an original idea. Yes, it is true, that matatus make good money, that Mpesa businesses also perform incredibly.

But that does not mean that they are investment options for you. If you want to enjoy unbridled success, be unique.

If you have an original solution to a possible need by people, then you are assured of success in business.

When you copy an idea, their idea will always come out on top in discussion circles. At the time we started the company – between 2004 and 2007 – we hadn’t heard of a company that offered getaway services. And If there were, they weren’t known.

Let your imagination soar. As long as humanity will continue having problems, business ideas will always abound. Identify someone’s problem, find a solution for it and you will be in business.

We worked long hours – way past midnight. Me and my wife were the only employees at Bonfire. We did everything: from marketing to accounting.

Loading...
Funny Posts by Kenyans on Social Media to Take Away Those Monday Blues < Previous
How Kenya Can Use Plastic Waste to Construct Roads Next >
Recommended stories you may like: