Woman Who Earns Sh7,500 a Month Finds Sh1.5 Billion in Her Account 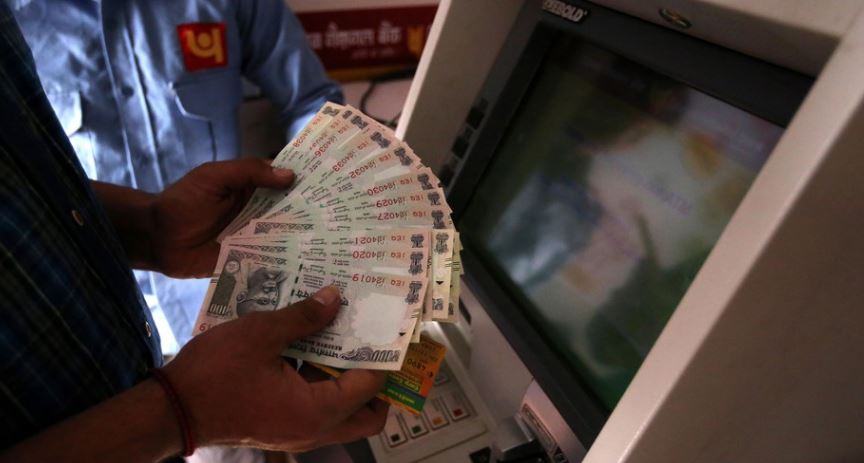 Imagine waking up one day to find that millions of dollars have been credited to your account. An Indian woman has been living that life for two days, and things continue to get stranger for her.

Uttar Pradesh-based Sheetal Yadav says she was taken by surprise when she walked to an ATM two weeks ago and found that her account had Rs 1 billion ($14.7 million) in it.

Her surprise quickly turned into terror as she asked the person next to her to check if she had read the amount on paper slip correctly. She had. Yadav visited several other ATMs in the neighbourhood hoping the bank to show her a different figure.

The good samaritan, who earns a monthly salary of just Rs 5,000 ($74), turned to her bank to bring the matter to their attention. At the bank, she says she was told to come back later as the manager wasn’t around. Even after the manager arrived, he refused to do anything about it, she added.

Yadav, along with her husband Ziledar Singh, have now written about the matter to the Prime Minister’s office, in hopes that at least this would get the mistake rectified. So far they haven’t had any luck.

The couple insist that they couldn’t have had this much amount in their bank as they make meagre living. To add, Yadav’s account was created as part of government’s Jan Dhan Yojana, an initiative that aims to, among other things, get people with low income to open a bank account and get government subsidies transferred directly to those accounts. This, the government hopes, would ensure subsidies are reaching the real people rather than getting lost in a chain of middlemen.

There have been multiple incidents of corrupt bank officials laundering money into such bank accounts in the wake of India’s demonetization. Taking it into account, the government has capped the amount that can be withdrawn from Jan Dhan Yojana bank accounts.

Loading...
Cheetah Headed To Extinction As Numbers Decline Rapidly < Previous
All The Trending Images This Wednesday Next >
Recommended stories you may like: