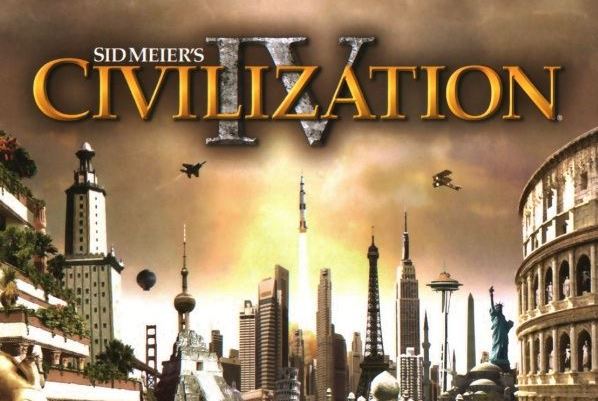 Unknown to many Kenyans, a swahili song is the theme song to one of the most loved video games in the world.

On Facebook, you may have encountered a video of some white guys singing the ‘Lord’s Prayer’ in Swahili.

The song became so loved and even went on to win a Grammy in 2011. To this day, it is the only video game theme song to have won a Grammy.

There have been numerous covers and performances of the same including by the US Marines. Most of the videos have millions of views on YouTube.

Here is the official version with incredible visuals from Civilization IV.

Loading...
The Images Trending in Nairobi This Furahiday < Previous
Raw Video: Larry Madowo Blocks MP Using Wrong Side of Nairobi’s Parliament Road Next >
Recommended stories you may like: