Sisi kama waKenya tulikosea nani? Another day and another case of a county government misusing public funds on mindless PR.

Nyandarua county and its governor, Daniel Waithaka Mwangi, are on the spot for a less than impressive Christmas tree lighting celebrations on Monday.

The governor oversaw the celebrations outside the offices of area Assistant Commissioner in Olkalou town.

While intended to bring cheer to the locals during the December festivities, the event has not been well received by locals.

The alleged Sh 2 Million of tax payers money used for the ceremony is the first bone of contention. Then there is the plastic Christmas tree that has been likened to a twig and an unnecessary red carpet on dirt.

After inspecting a guard of honour mounted by County askaris, the governor was welcomed by Speaker Ndegwa Wahome, acting County Secretary Daniel Irungu and other officials and later proceeded to address a crowd and light up the Christmas tree.

The governor called on residents to guard against indulging in excessive behaviour during the Christmas festivities. 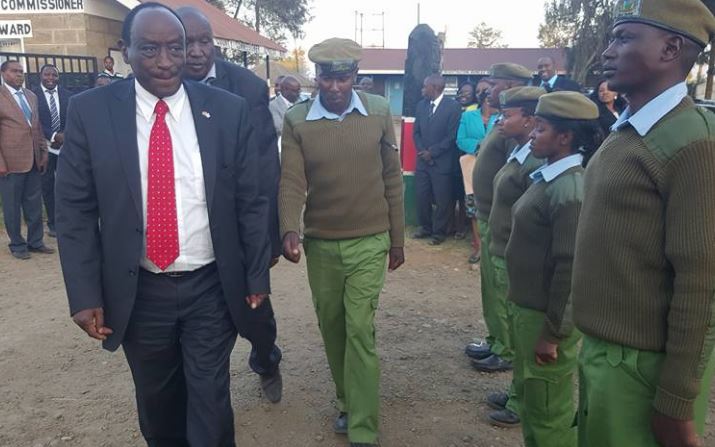 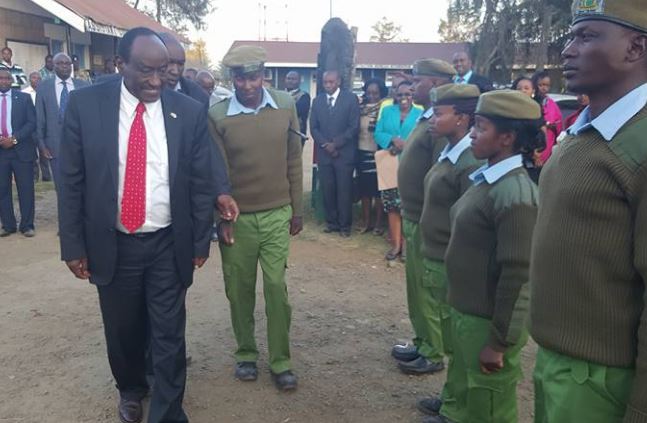 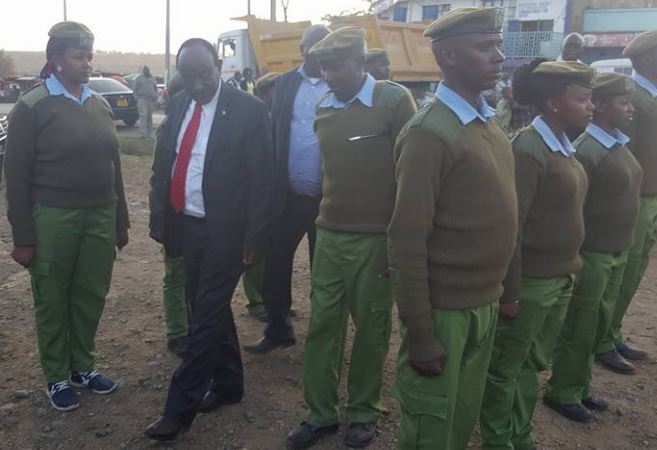 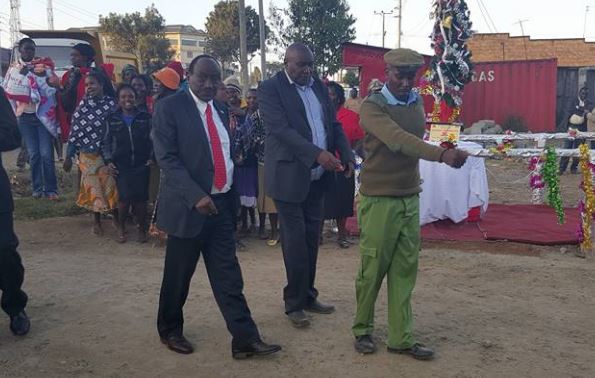 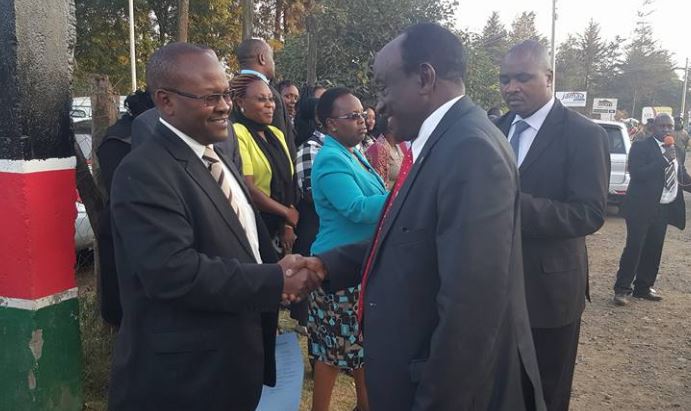 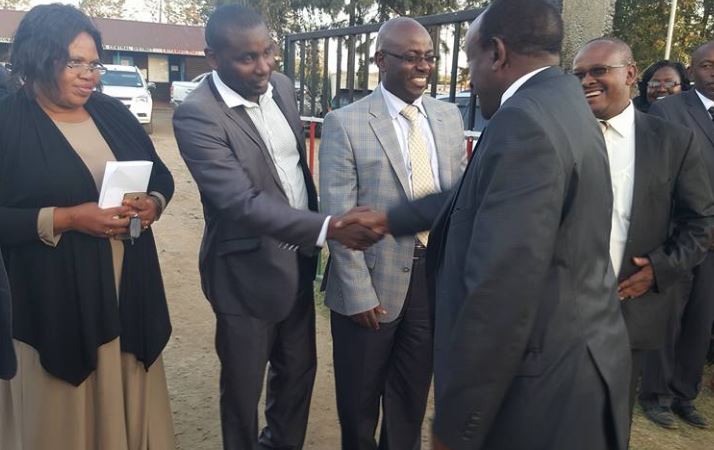 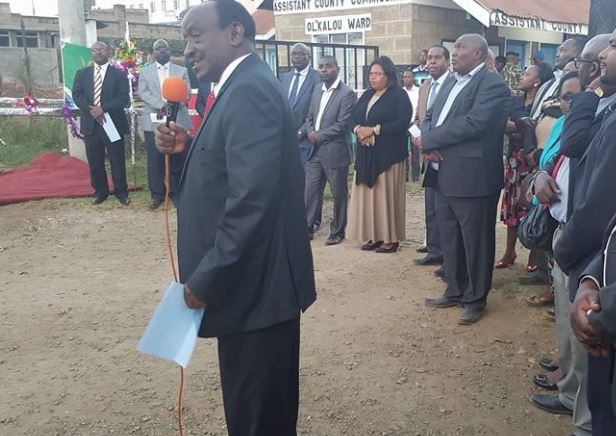 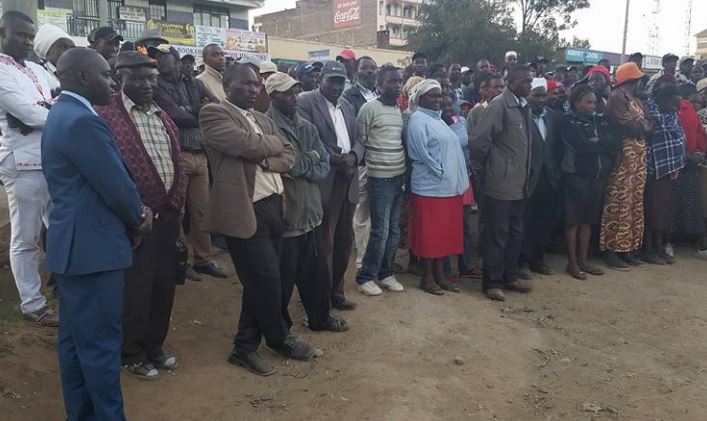 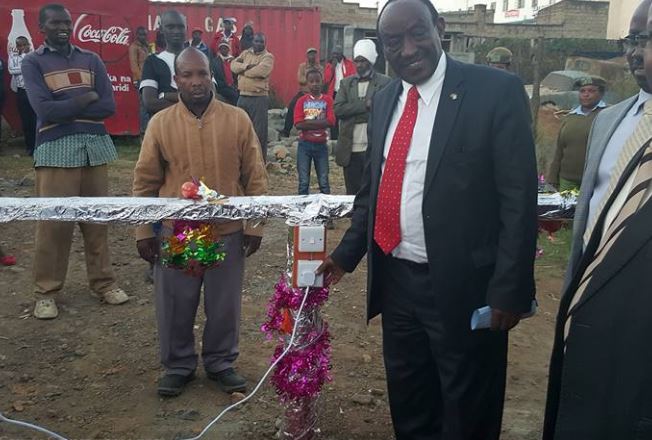 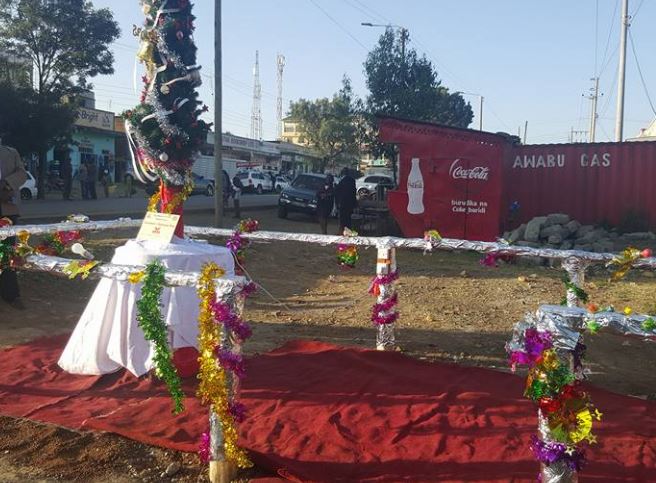 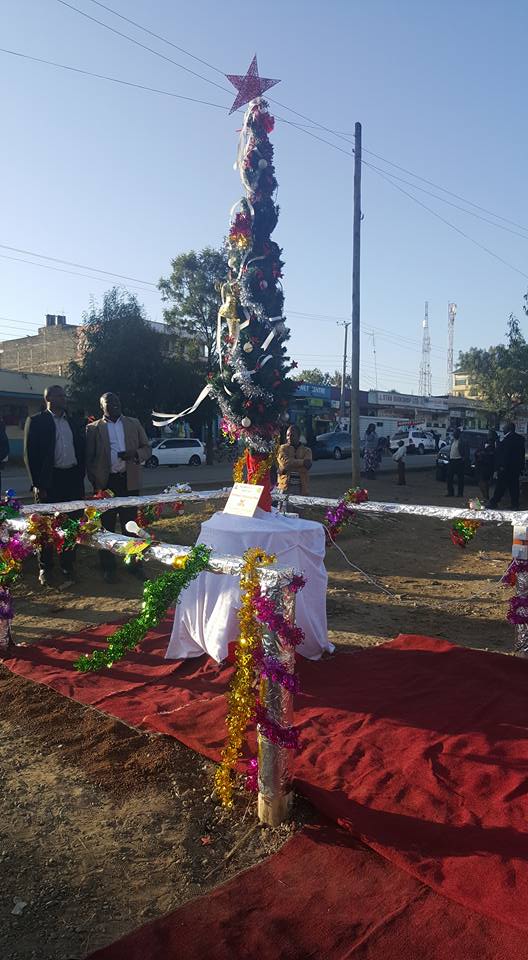 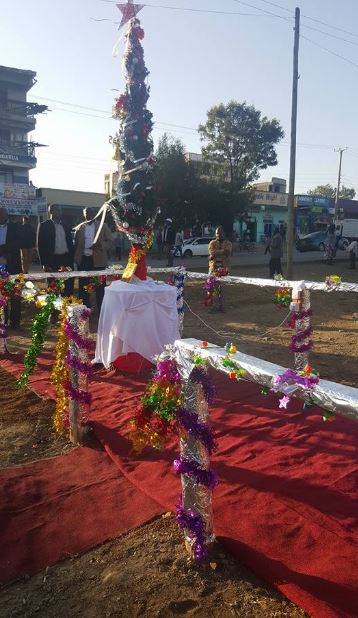 Loading...
Why Proposed Bill is Seeking to Reduce Age of Consensual Sex from 18 to 16 < Previous
Hilarious Meme Compilation (Wednesday December 21) Next >
Recommended stories you may like: