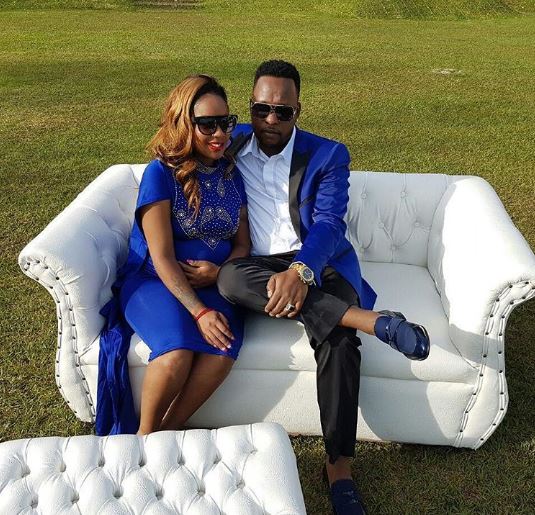 Kenyan singer Marya is all set to become the next celebrity mum in town.

The songbird, who was at one time a force to reckon with in the music industry, is heavy with child. She is expecting a child with Dubai-based boyfriend, Kelvin Mutisya.

The two lovebirds became an item after Marya’s bitter break up with rapper Colonel Mustafa. In their two-year relationship, Marya has steered clear of the entertainment scene and appears to have quit music altogether to settle and start a family.

Back in August, Kelvin – ex-husband of Mike Sonko’s sister, hinted at marriage saying that he is only waiting for Marya’s go-ahead.

With a baby on the way, we presume it won’t be long before they become man and wife.

Marya on Thursday stunned social media with a topless photo of her baby bump as congratulatory messages streamed in.

She captioned the picture with a sweet message for her partner:

“No one else will know the strength of my love for you, after all, your the only one who knows what my heart sounds like from the inside..” 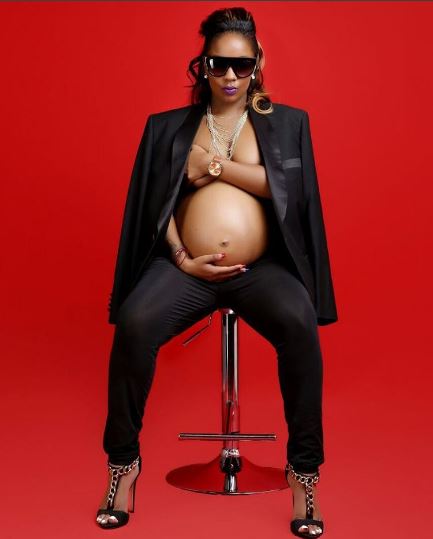