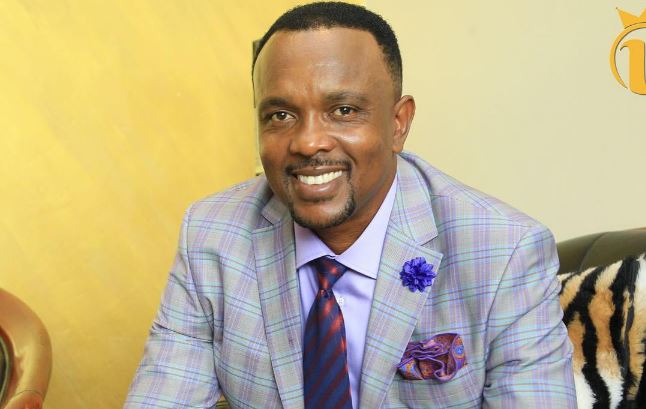 On Sunday, Allan Kiuna turned 50 and according to unconfirmed reports, received a private jet as a gift from his congregation.

Rumours that Kiuna had received a private jet were started by one Twitter user, @WaiguruGM, whose Twitter bio reads ‘Propagandist’.

“Breaking News: JCC Members buy a private jet to honor their dad on his 50th birthday!” he wrote.

There was no other independent source, and everyone commenting afterwards was relying on hearsay.

The flamboyant pastor, who we now understand has become a ‘Bishop’, pounced on the rumours and posted a photo of a private jet on his Instagram with the caption, “Thank you very much wonderful people!!” 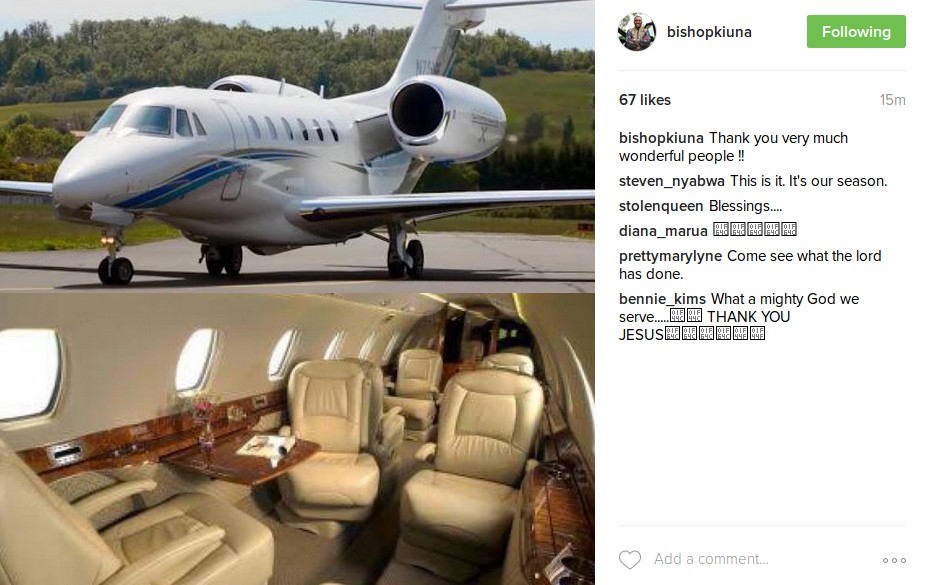 A simple reverse image search shows that both the exterior and interior images were lifted from the internet. 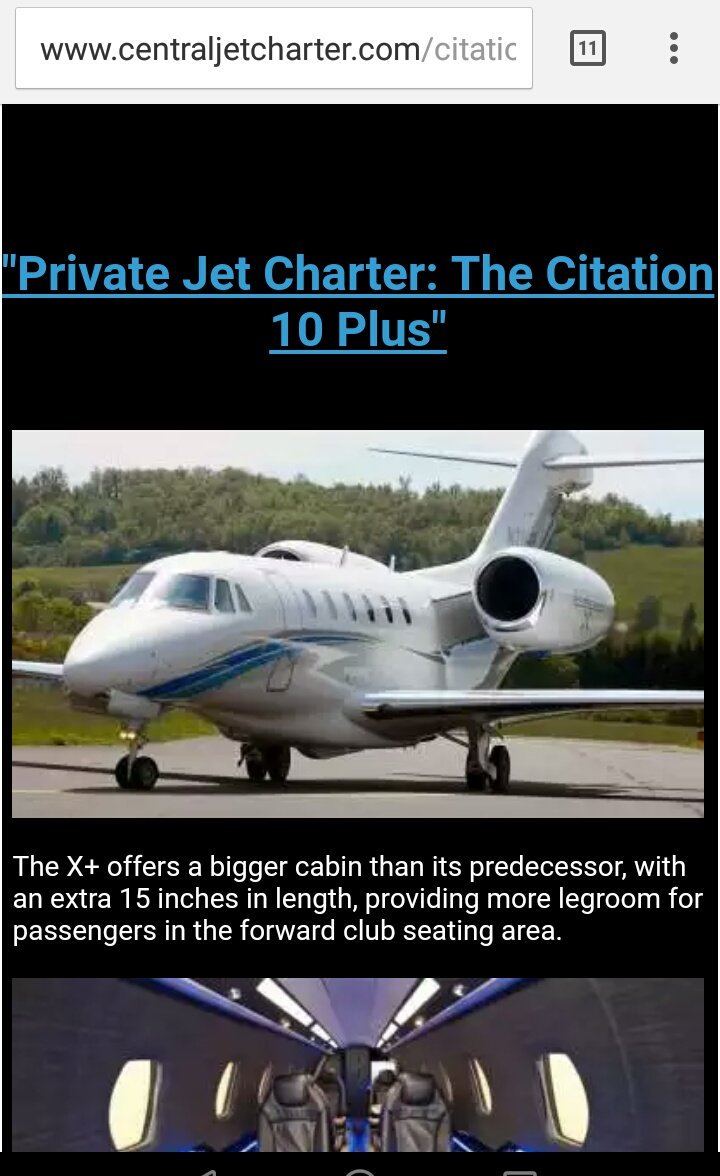 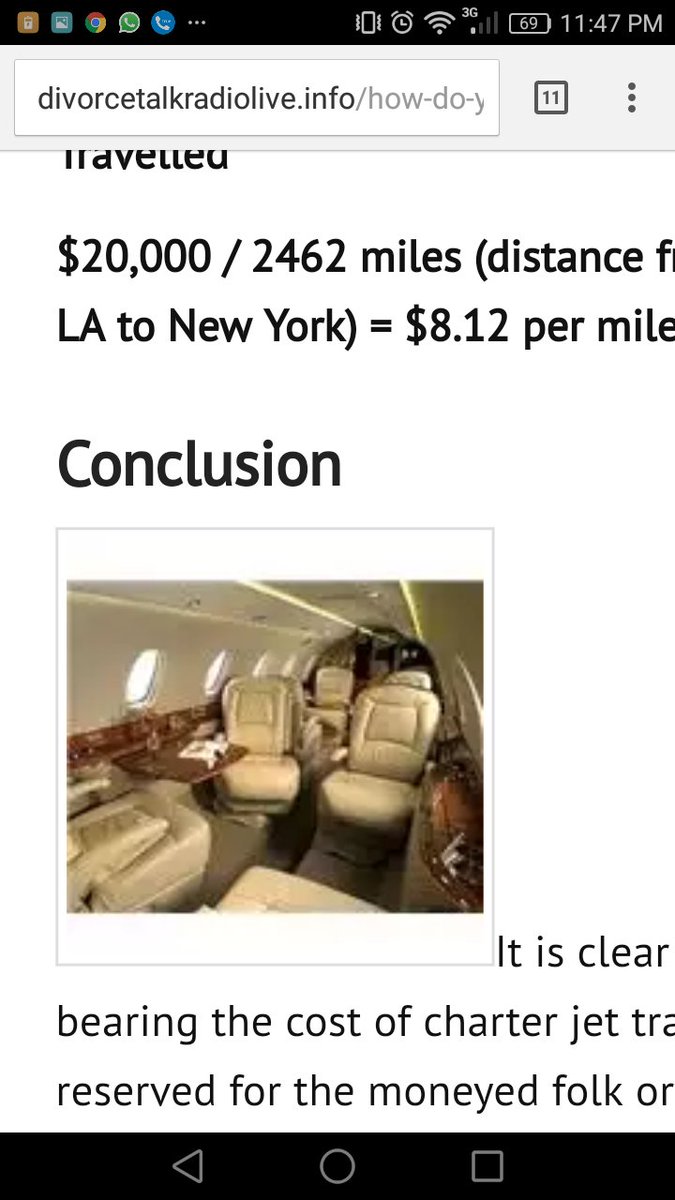 Kiuna deliberately deceived his followers that the pictured jet was his, and then deleted the photo when people found out. It’s almost similar to how Nigerian ‘prophet’ TB Joshua deleted the Hillary Clinton win prophesy as soon as Trump was declared winner.

The Kiunas’ have managed to brainwash hundreds if not thousands of Kenyans, who call them ‘Mum and Dad’. While we still don’t know if there the private jet exists, I would not be surprised if the ignorant lot contributes to the kitty.