The Kenya Defense Forces (KDF) on Wednesday received an assortment of military equipment from China. Among them were a total of 36 vehicles and spare parts.

Chinese ambassador Liu Xianfa handed over the donation to Defence Cabinet Secretary Raychelle Omamo as a sign of strengthened relations between Kenya and China.

“This handover marked the continued cooperation between the governments of Kenya and China, and project future prospects in regard to security, stability and prosperity globally,” Ms Omamo said.

Speaking at the ceremony, Liu Xianfa revealed that the region’s peace and security has become one of China’s main focus.

China and Kenya have maintained close communication and cooperation in the field of anti-terrorism, culture piracy and regional peace keeping missions, in the form of the youth security council and climate change,” he noted. “The Republic of China will continue supporting the people of Africa to independently resolve African issues in African ways, for the sake of maintaining peace in the continent.” 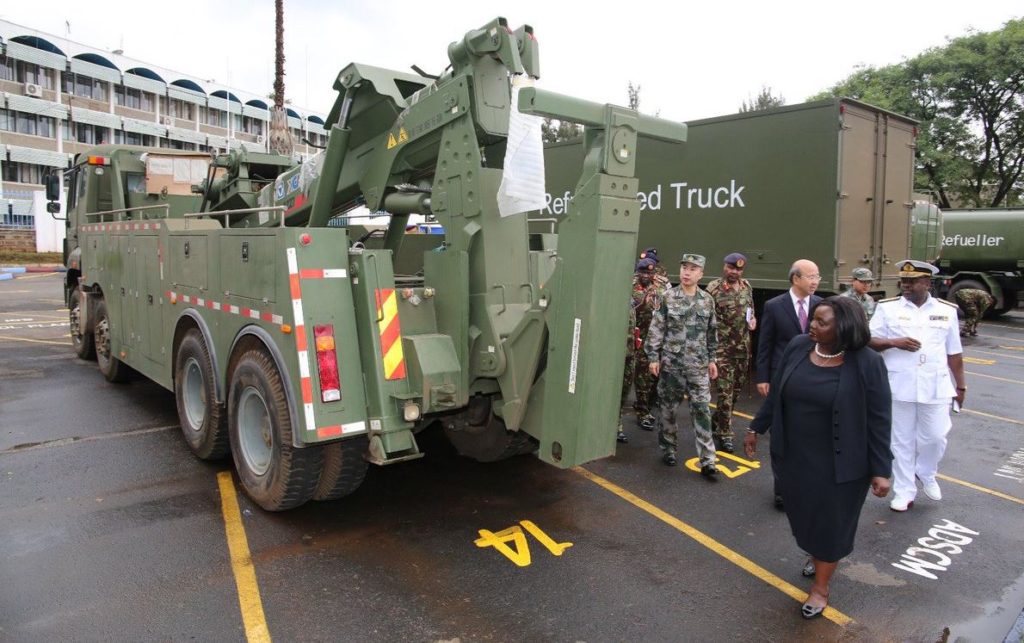 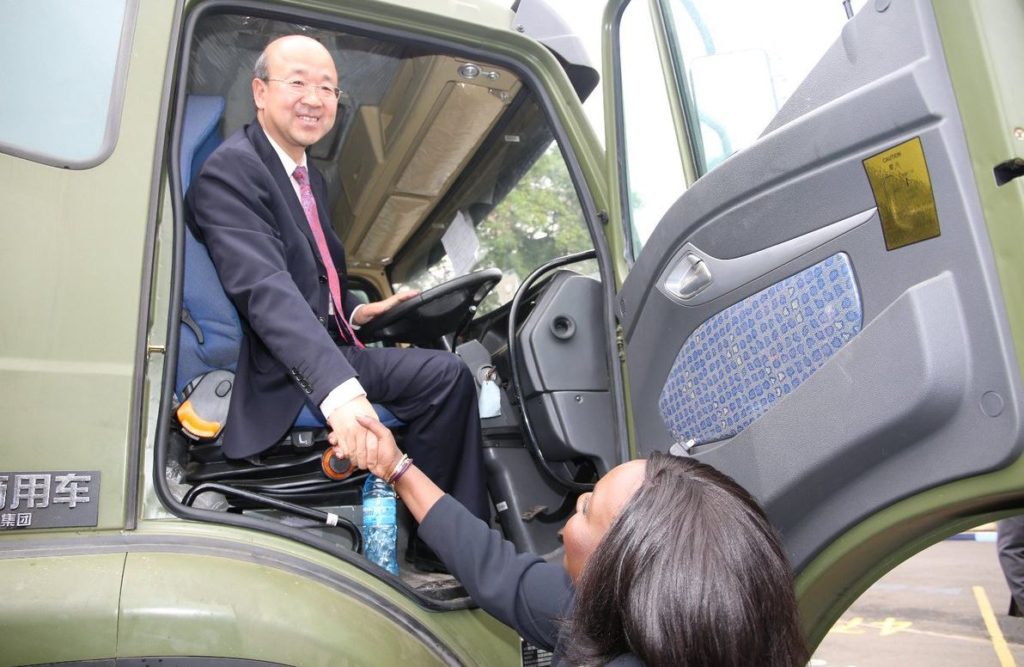 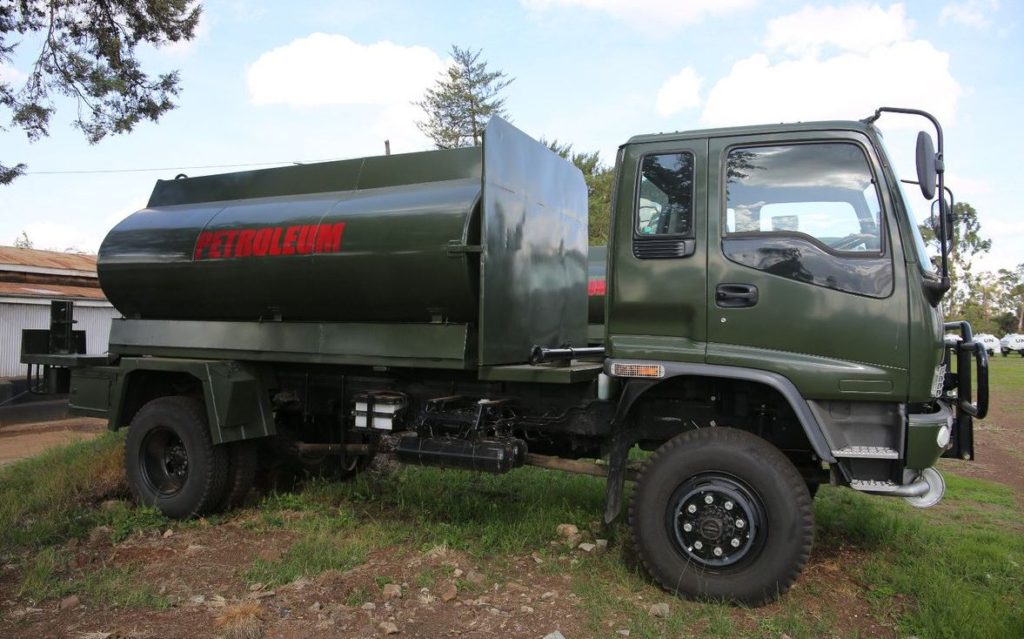 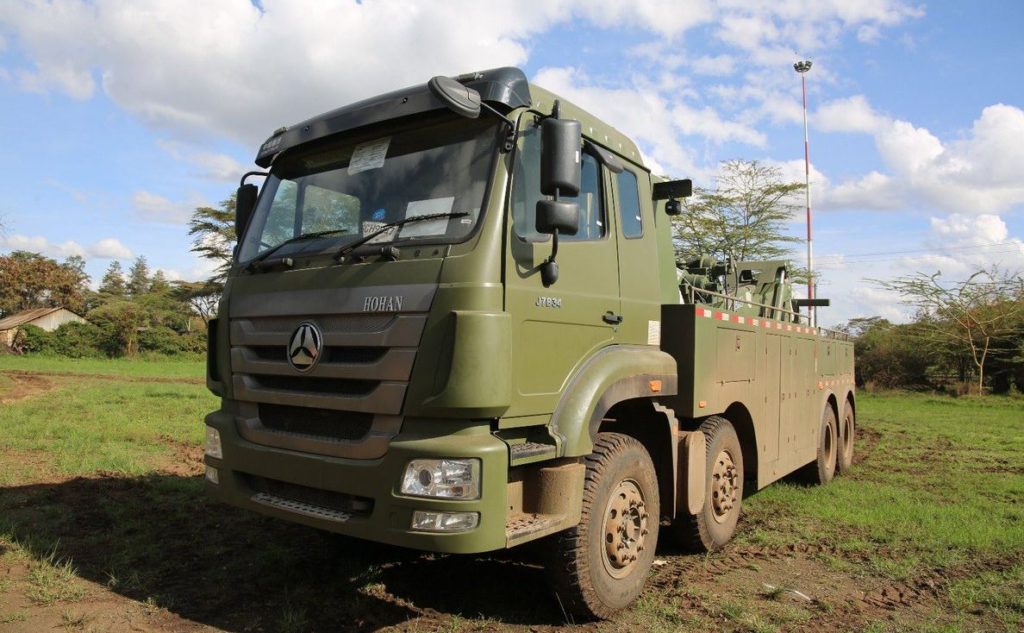 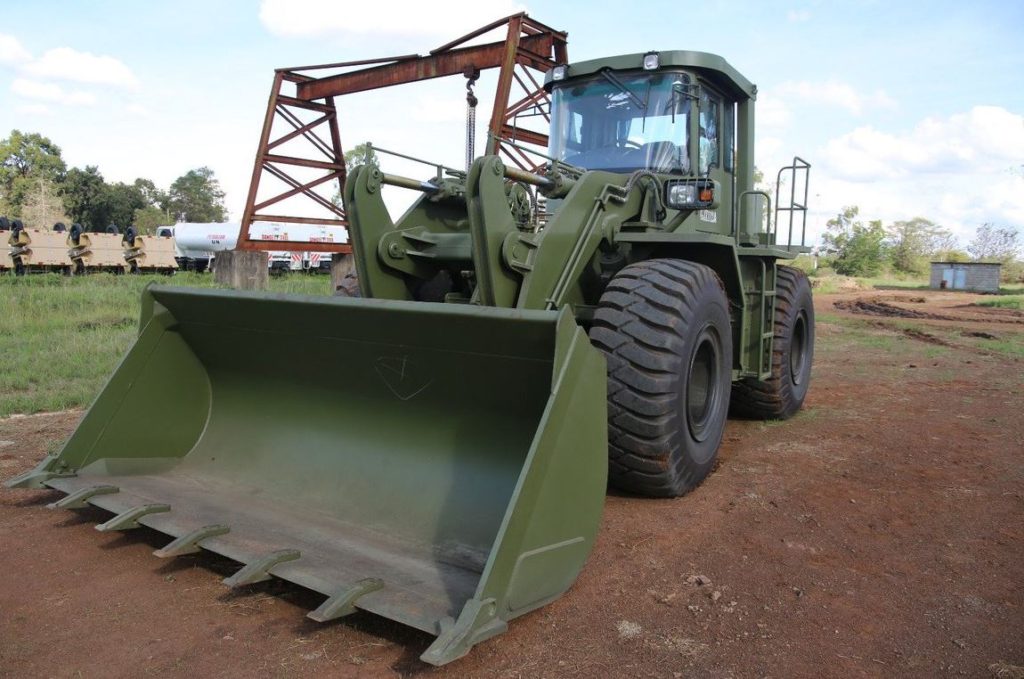 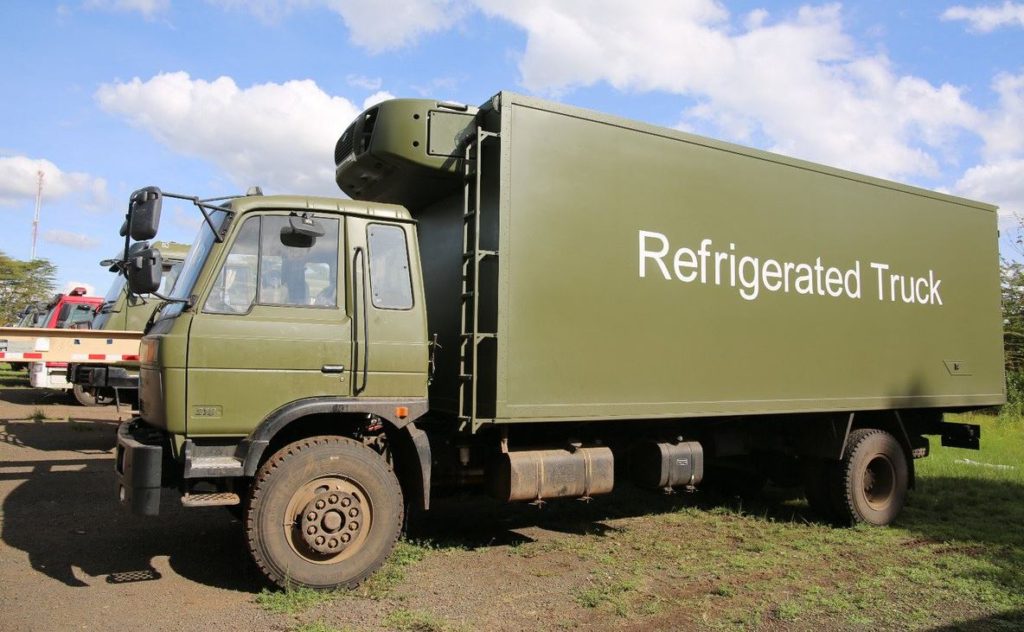