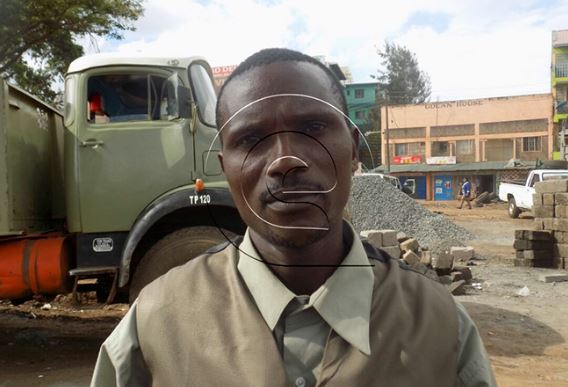 A pastor on Wednesday afternoon came to the rescue of an expectant woman and helped her deliver a baby after she was ejected from a public service vehicle in Keno area along Makuyu-Sagana highway in Murang’a County.

The woman was thrown out of the vehicle by the matatu crew after showing signs of labour, reports eDaily.

David Mwangi Mburu of Christian Faith and Hope Ministry in Maragua, however, took it upon himself to help the distressed woman with help from women who had gathered around.

The women provided lesos which the pastor used to throw a cordon around the woman before helping her deliver a healthy baby girl.

Mr Mburu condemned the matatu crew for throwing out the woman at a time of need.

“It is totally unacceptable for public transport workers to callously throw out a passenger in such a manner. When they were asking her to board the matatu, they knew she was pregnant,” Mr Mburu told eDaily.

A passenger who was travelling in the matatu labelled the actions of the matatu crew as cruel.

“I was travelling in the same matatu with the expectant woman when she said she was experiencing labour pains. After the matatu crew ejected her from the vehicle, myself and other women alighted and offered to help her deliver the baby. Their actions were really cruel, given the woman had already told them that her destination was Kano Hospital. Modesty calls for taking the expectant woman to the hospital, given her condition, before continuing with the journey,” said a witness. 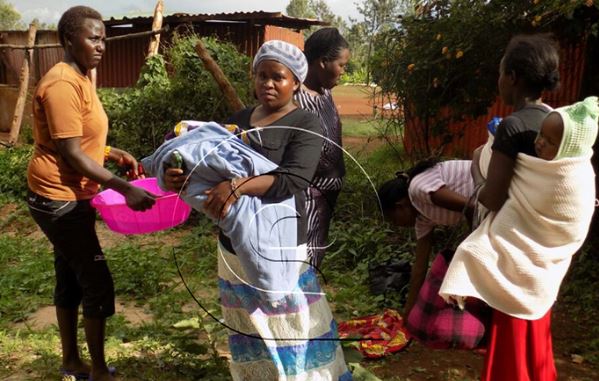 Loading...
Siaya Pastor Commits Suicide After Killing Lover and Mutilating her Genitals < Previous
WTF: You Will Donate Your Ears to Science After Listening to this Diss by a Kalenjin Female Rapper Next >
Recommended stories you may like: