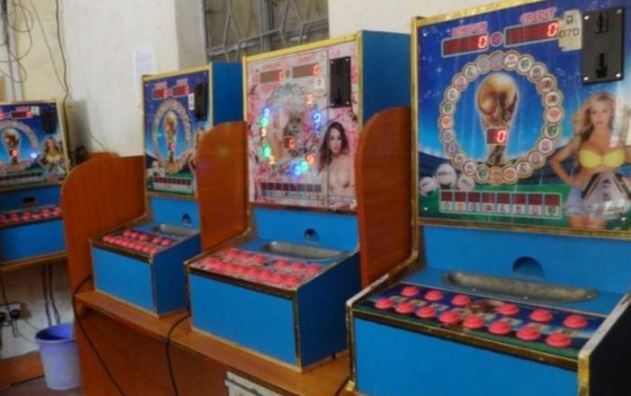 Interior CS Joseph Nkaissery has directed that all gambling shops and kiosks be closed with immediate effect.

Nkaissery gave the directive to County Commissioners on Wednesday saying all gaming machines should be removed from all the shops and villages until otherwise stated.

He also added that all the pilot authorisations have been revoked immediately.

Nkaissery’s directive comes a day after a survey by Consumer Insight, a Nairobi-based research firm, showed that seven in every 100 primary school pupils have gambled.

The survey found that gambling was rapidly gaining momentum from casinos to village kiosks, shops and even television screens and mobile phones.

In the polls, 22 per cent of secondary school students said they gamble.

The survey also found that 20 percent of high income earners made money from betting while 19 per cent of low income earners said they depend on betting  to earn their keep.

Loading...
Businessman Behind Eviction of Elderly Couple in Westlands Released on Sh300,000 Bail < Previous
Talks to End Doctors’ Strike Collapse Despite President Uhuru Kenyatta’s Appeal Next >
Recommended stories you may like: