Finally! Some news regarding the music career of songbird Marya.

The expectant singer whose short-lived stint at the top tier of Kenya’s music industry about five years ago came to an abrupt end, is plotting an epic comeback.

The singer’s boyfriend, Kelvin Mutisya, has hinted at the comeback in a recent interview. The Dubai-based businessman also says he will be managing the ‘Chokoza’ singer.

“We make a great team “TeamChokoza” and very soon she will be back with a bang and for your information, I will be managing her as well and later on other artists as well,” he said.

It remains to be seen when she will be making the comeback but it is expected to be sometime next year after the couple welcomes their bundle of joy.

Speaking about Marya’s pregnancy, Kevo expressed joy at the prospect of being a daddy.

On how he reacted when Marya first told him about the pregnancy, Kevo said, “I was scared, nervous, surprised, but overall very happy.”

“I bet she will be the best mum and wife ever.” 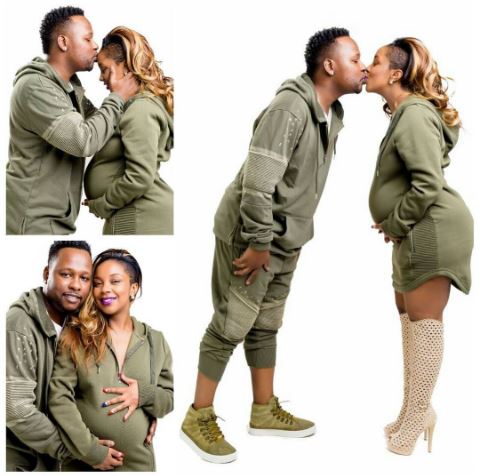 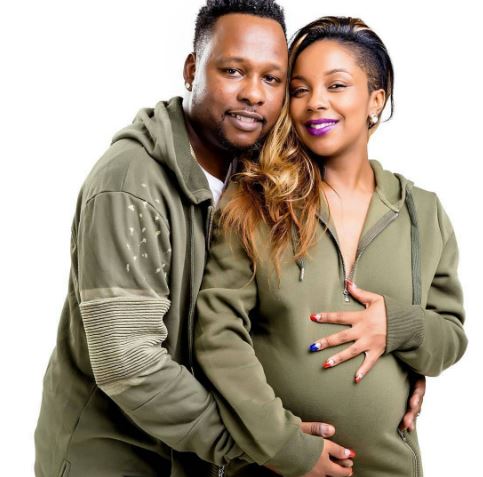 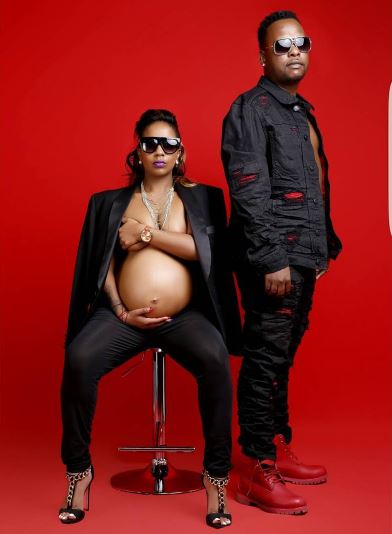 Loading...
How Do You Clench Your Fist? This is What It Says About Your Personality < Previous
Illicit Love Affair Claims Life of Man in Kirinyaga County Next >
Recommended stories you may like: