Mike Koech, a boda boda rider from Eldoret now has a reason to smile after a giant tumour on his head was removed.

The tumour was so big that it blinded Koech in one eye.

Dr. Cavadas said that if it was not removed, it would have continued to grow leaving Koech to ‘die miserably’.

The tumour started off small and eventually grew so big that his nose and mouth were shoved to one side. Intimidated by its sheer size, surgeons in Kenya and India refused to operate.

Dr. Cavadas heard about Koech’s case through the Red Cross, and flew him to his clinic in Manises hospital, Valencia, through a charitable foundation he heads.

The surgeon said: ‘The size of the tumour scared doctors in India, and in that country there are good hospitals.’

‘He was at the limit of being operated, but the alternative for Mike was to die miserably and any option was better than that.’

The magnitude of the task ahead meant the tumour could not be removed in a single operation. The boda boda rider has gone under the knife four times; in 2011, 2013, 2015 and finally in October this year. 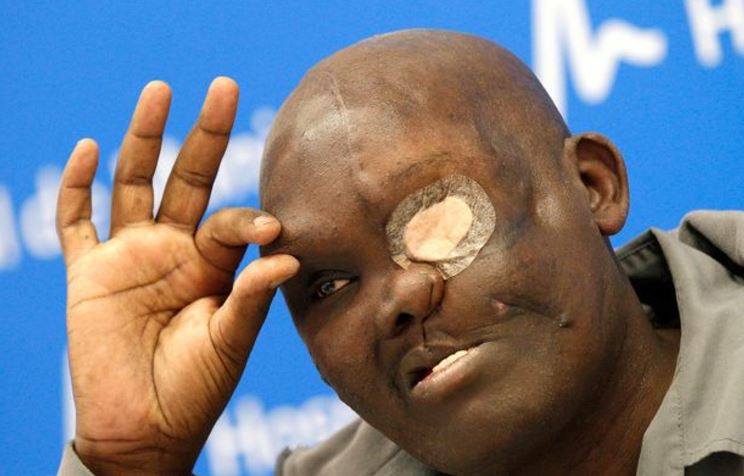 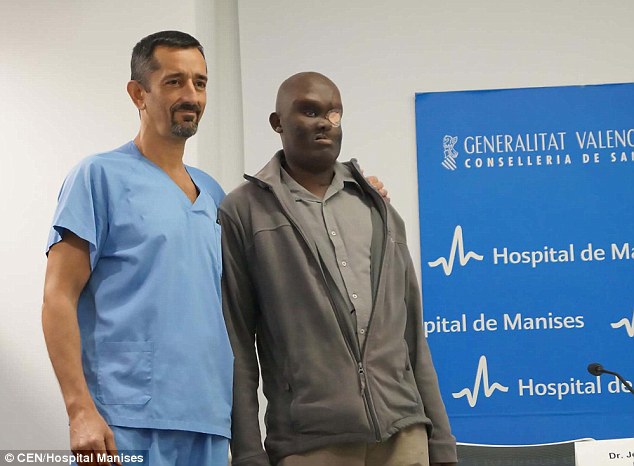 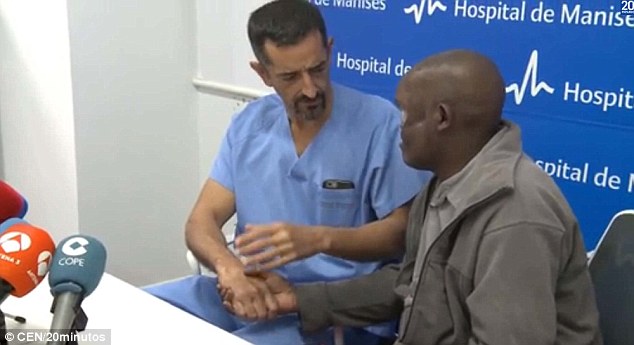 Cavadas’ team had to remove what remained of his left eye and part of his jaw, which is where the tumour had been regenerating itself.

Koech was set to return to Kenya this week and he can now continue with his job as a boda boda rider.

Dr Cavadas said: ”We could never remove his right eye because he would not be able to take care of his family..

..In addition, he is my friend and I made a pact with him, if we were not able to control the tumour, I would take care of his family.”

To show his gratitude, Koech offered Dr Cavadas the opportunity to name his newborn daughter.

The doctor said: ‘During the process of recovery, Mike had a new daughter and he said that was thanks to me and he asked me to give her a name.

‘At that time my mother had just died and I gave her her name, Carmen, who would have cried a lot about his story. We have a half-daughter.’

Loading...
Leaked PHOTOS – The Actual SGR Trains Spotted at a Chinese Factory < Previous
The Hottest Stories on the Internet Today (Tuesday December 13) Next >
Recommended stories you may like: