Joho Skips His Own Graduation at Gretsa University 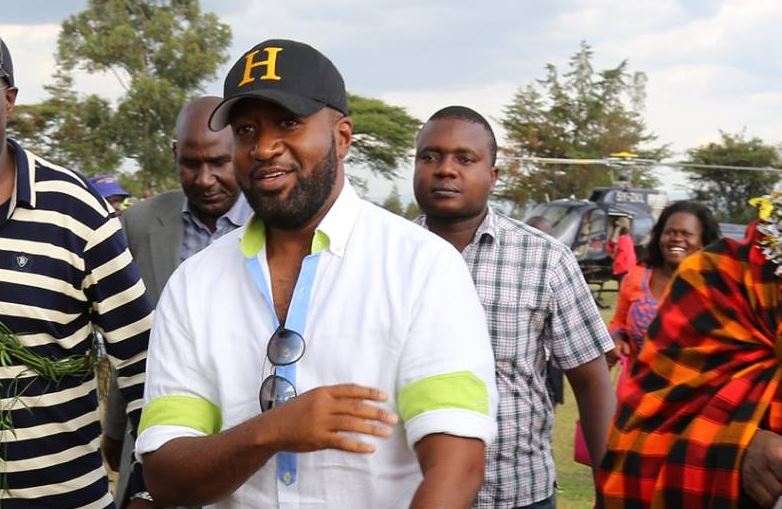 Mombasa governor Hassan Joho has technically future-proofed himself by getting ‘another’ Bachelor’s degree. His first one from Kampala University has sparked a lot of controversy. It was even declared invalid by the Uganda National Council of Higher Education in 2014.

UNCHE indicated that there was no clear evidence that academic due process was followed from admission to graduation regarding the Bachelor of Business Administration degree (Human Resource Management option) awarded to Mr Joho by Kampala University.

In 2014, he enrolled himself for a Bachelor’s Degree in Commerce from Gretsa University in Thika. This was through their Distance Learning Programme.

Joho finally got his papers on Wednesday after completing his studies. He graduated with a Second Class honours, Lower Division.

However, the controversial governor skipped the event. He never even made any mention of the graduation on any of his social media accounts, despite being an avid user.

Loading...
Hilarious Meme Compilation (Friday December 16) < Previous
Guy Narrates The Funniest Drunk Story Ever… Never Do This on a Boda Boda Next >
Recommended stories you may like:

Vera Sidika: My Booty is Too Big, I Don’t Like It

I Was Desperate For a Husband, Muthoni wa Mukiri on Staying in Toxic Love Affair