He Killed My Brother While Seriously Drunk, Bribed The Police and Now He’s Free

Even as we pretend to be very angry with corruption by big government officials, we should remember that the tree is rotten at the root.

Corruption touches every sector of our lives. From high school where students pay to be included in lists of those going on ‘outings’, or paying for KCSE leakages, to campus where money often change hands to alter examination results.

Small things like paying a traffic police officer to get away with an offense, or bribing a bouncer to be admitted into a club that does not accept under a certain age, mature into the big scandals we are seeing everyday.

One of biggest downside of corruption is justice or lack of it. People commit crimes and get away with it simply because they can buy their freedom. The poor victims are left with nowhere to look.

Case in point is one Mary Mugo.

Mary took to Facebook yesterday to recount how one Eng. Chege killed her brother while drunk driving. Mary’s brother was a boda boda operator.

She posted a video on her timeline showing the visibly drunk Chege at a lobby (thought to be the hospital reception), with another lady believed to be his daughter. The lady is seen crying telling the person behind the camera to stop recording her father.

According to Mary, Eng. Chege is now a free man after he bribed police officers at Ruai Police Station.

Engineer Chege the killer from Nairobi city council,,, he killed my brother, he was seriously drunk, he is a free man now just because he bribed police from rwai police station.. When is this corruption going to end… Without money you have no say in this Kenya, when will justice to the poor people prevail!!!!

Here’s the man suspected of hitting and killing Mary’s brother. 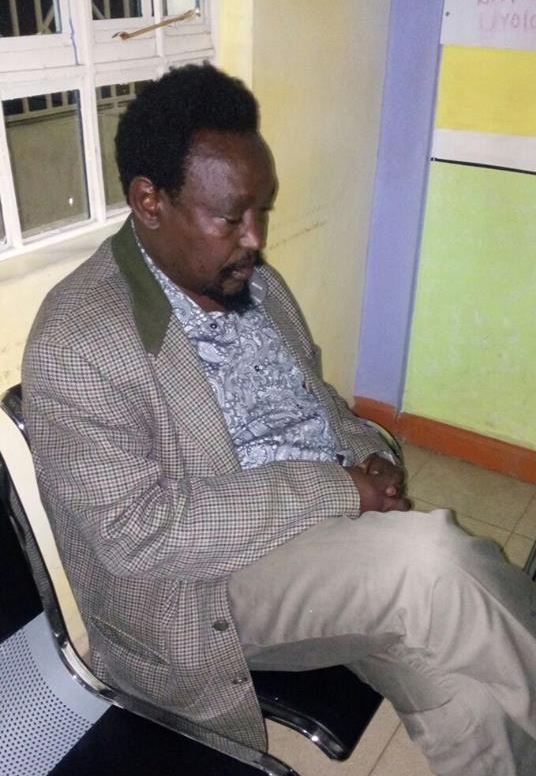 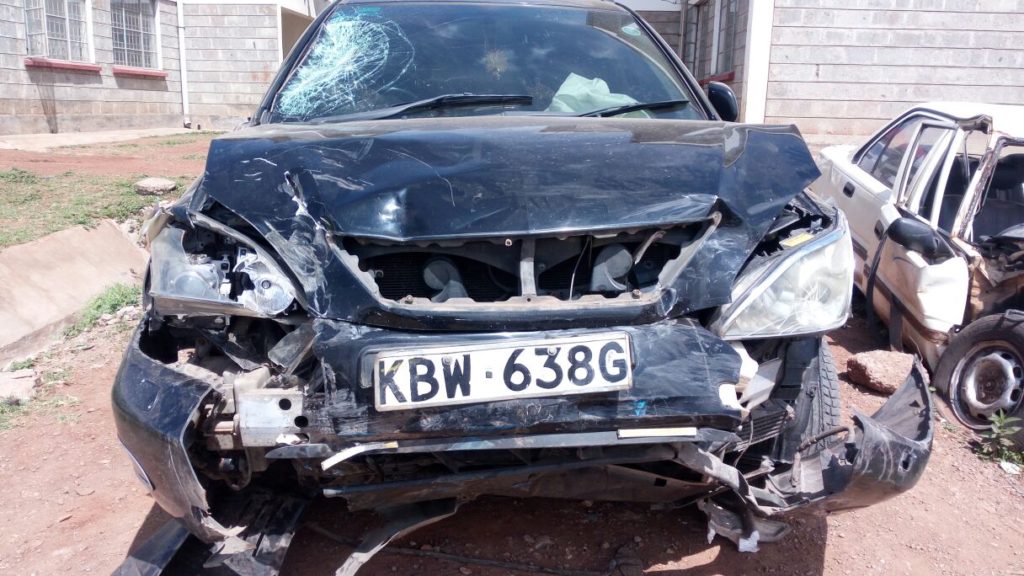 And the boda boda involved in the accident. 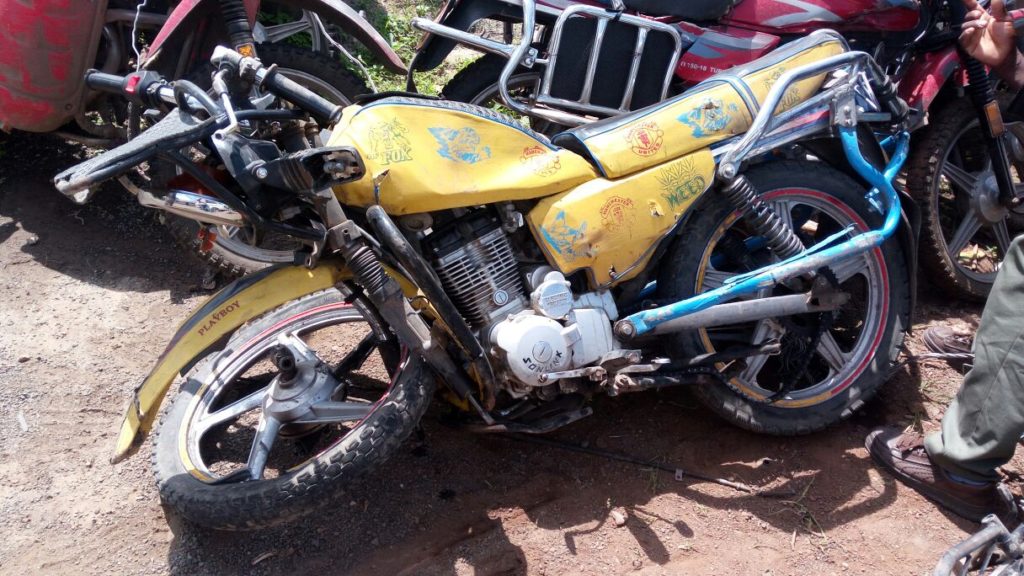 Hopefully justice will be done in this case.

Loading...
2016 Comedy Wildlife Photography Finalists < Previous
The Hottest Stories on the Internet Today (Friday December 16) Next >
Recommended stories you may like: