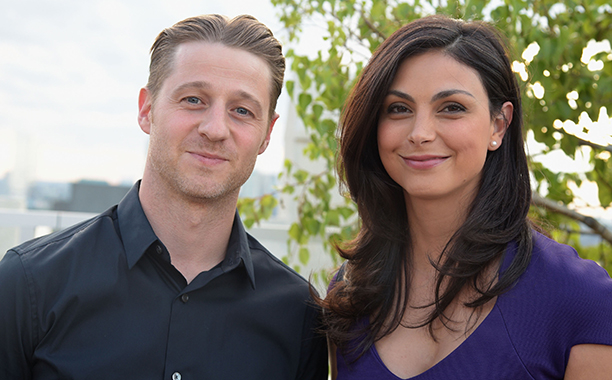 Congratulations are in order for Ben McKenzie and Morena Baccarin: the couple is engaged!

A source confirms to PEOPLE that the Gotham costars, whose romance was revealed in September 2015, are happily engaged and making plans to walk down the aisle.

The celebratory news comes eight months after the parents welcomed their first child together, daughter Frances Laiz, in March.

Just days before meeting the newborn, McKenzie, 38, told PEOPLE, “[Being a father] is something I’ve wanted for a long time,” and added, “I’m excited about all of it, poop, diapers and everything!”

The Deadpool actress, 37, who is mom to 3-year-old son Julius with estranged husband Austin Chick, said of McKenzie’s support before the pair welcomed their baby, “Ben’s the sweetest… It’s very nice to work with your significant other, especially when you’re pregnant because you know you’ll get some extra TLC and get taken care of.”

Congrats to the happy couple!

This article first appeared on PEOPLE.com

Loading...
Carol Radull Flaunts her New German ‘Baby’ (PHOTOS) < Previous
Why This ‘Offensive’ End of Year Party is Causing Shockwaves Next >
Recommended stories you may like: